Since we have been cooped up for so long and can't travel I have been passing the time in drooling over my pictures and reminiscing about visiting my favorite cities. One of my top favorite European cities is Lyon, France. This was a fabulous surprise the first time I discovered it.

Lyon is the ancient capital of Gaul with a rich history of more than 2000 years. There still exists today evidence of its long past, in landmarks such as the Gallo-Roman Amphitheatre and its 15th century cathedral at Saint-Jean.

People lived on the banks of the Saone River for several centuries before the city was officially founded by the Romans in 43 BC. Lyon served as their capital and nearly became the capital of France!

I was not aware before I went there that Lyon is the number 1 gastronomic city in France! Who knew? I always thought it was Paris, but Paris is actually third after Lyon and Marseille. It only took me one meal in Lyon to see how it got that reputation!

Walking around the town you're stirred by the wonderful smells of this city. Baked goods shops are everywhere and as you pass them you get whiffs of fresh bread mixed with ginger and cinnamon as well as the aroma of crepes being made in a kiosk by the side of the street accompanied by the aroma of fresh-brewed coffee.

I stayed in the old-town at the gorgeous "Cours Des Loges" hotel which is a medieval treasure. The old-town is filled with tons of small restaurants, most with an open frontage exposing maybe only 8 tables. They have cute names and ornate decorations with incredible delicious food which I indulged in for three days.

Here are some photos of this wonderful French find: 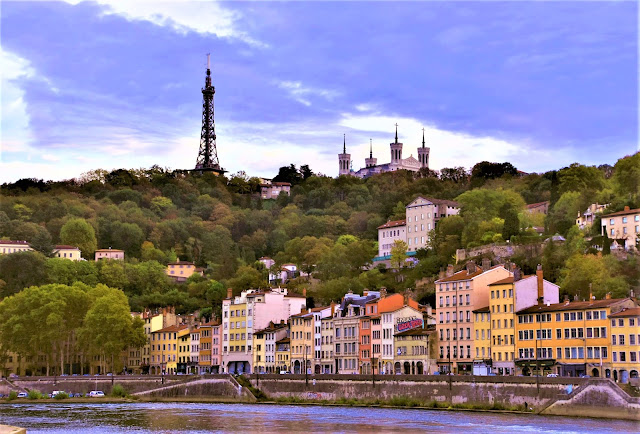 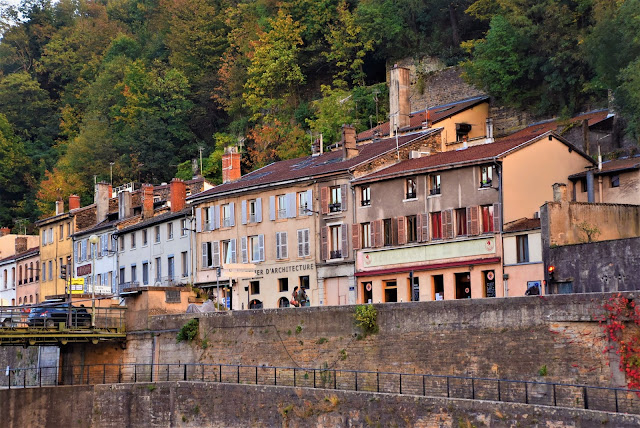 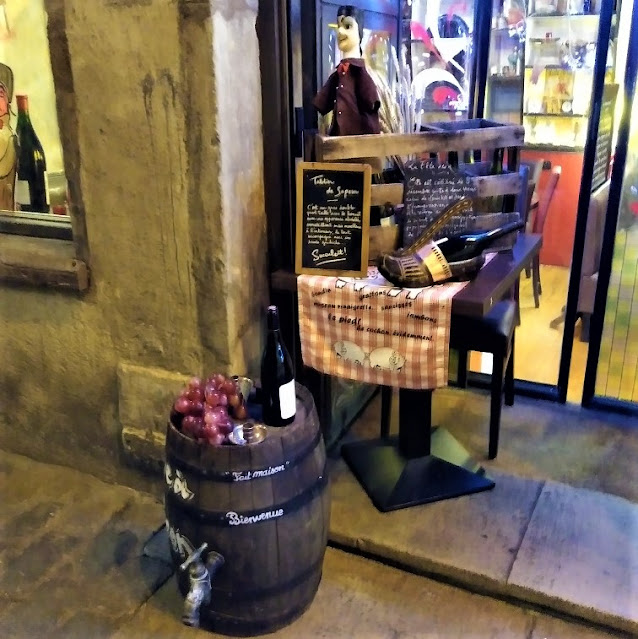 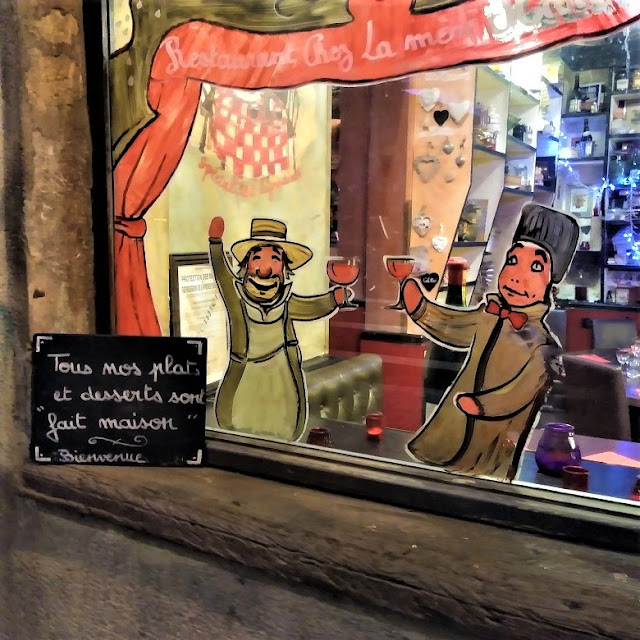 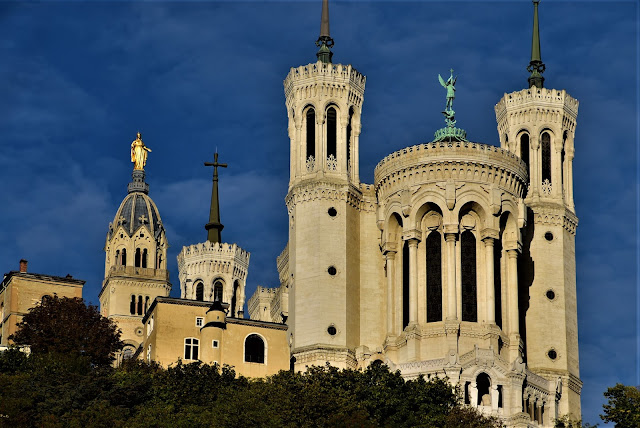 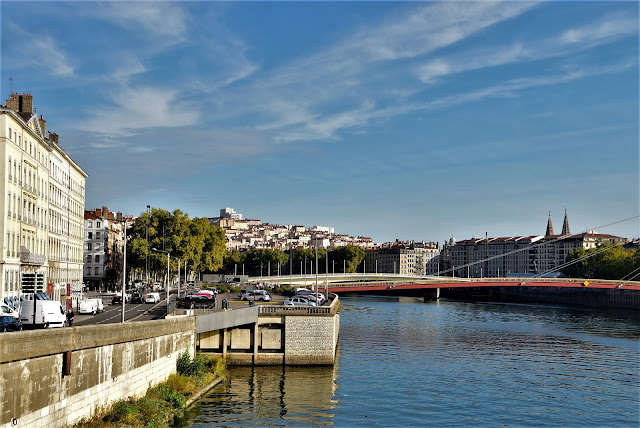 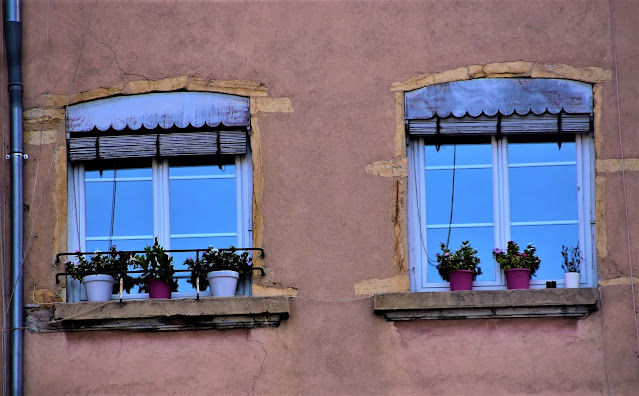 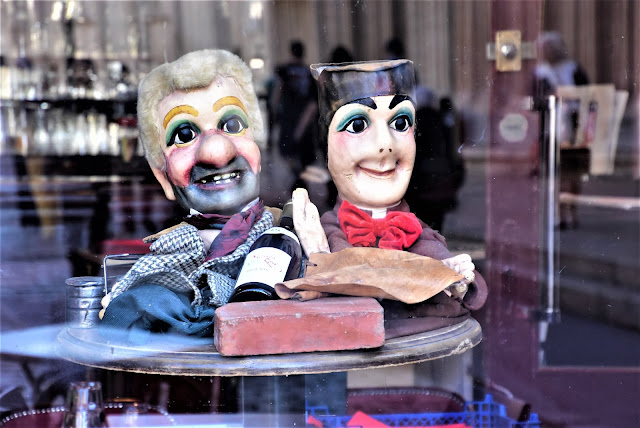 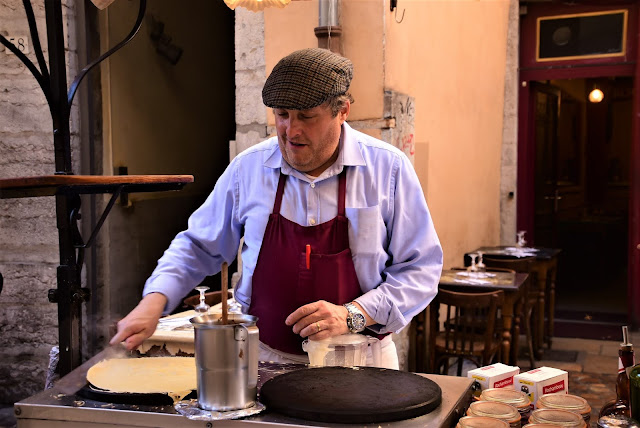 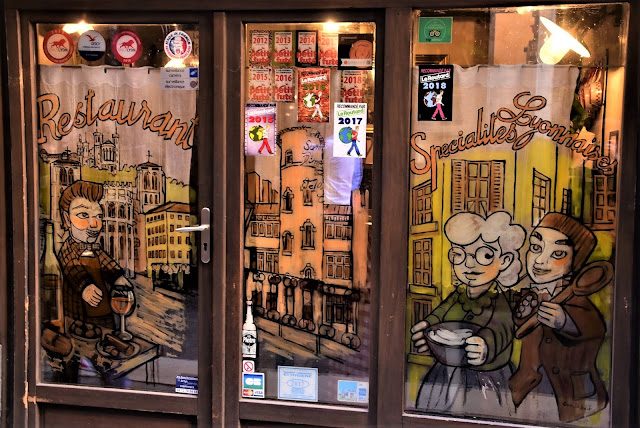 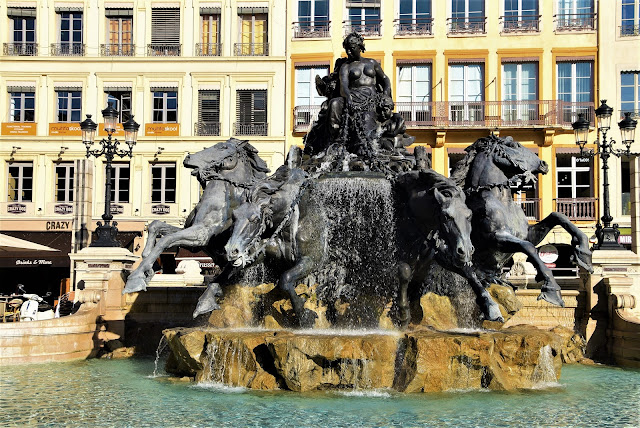 They have a section of the city which has trompe-l'oeil murals such as these ones, they are all painted on flat walls but look so real! 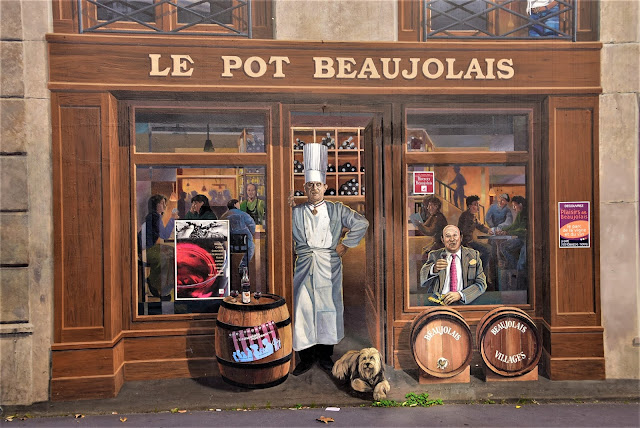 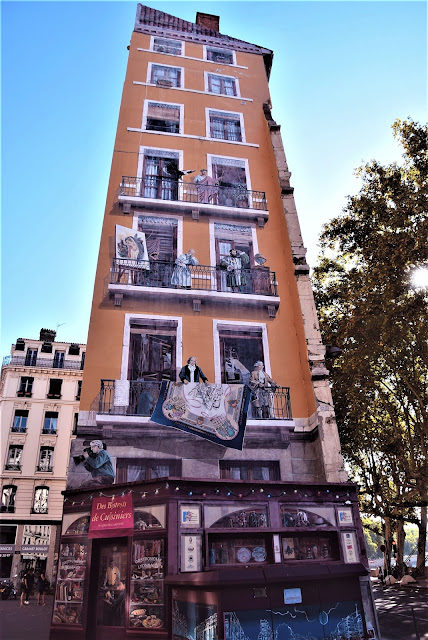 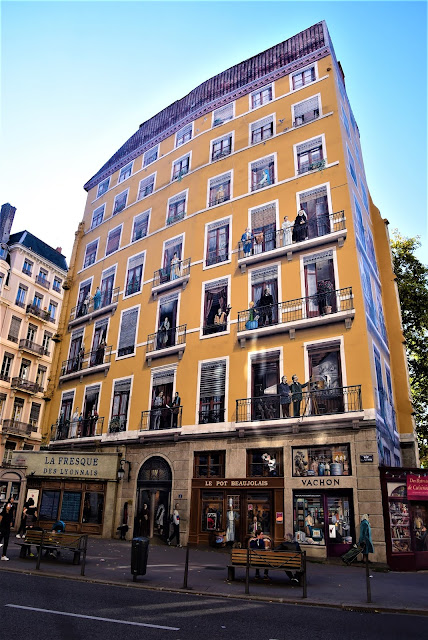 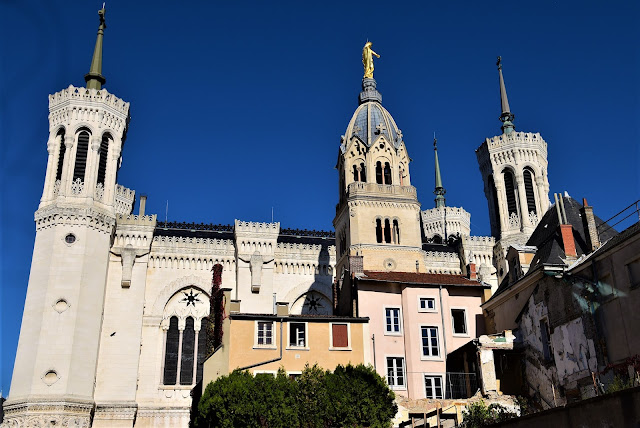 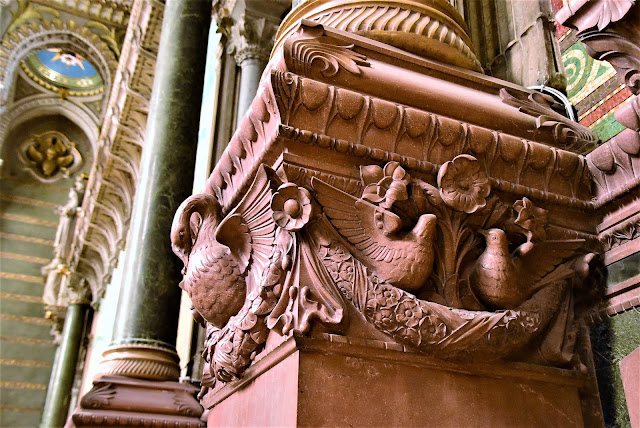 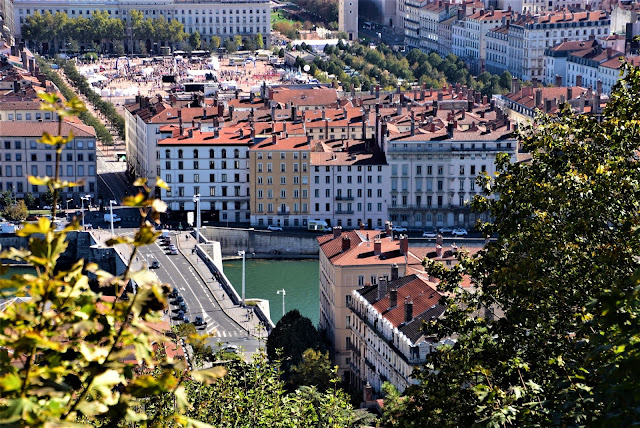 Can't wait to be there again!