Staying at home during Covid has given me more time to research this beautiful planet we live on. As such I found that people were confused about the differences between the Arctic and Antarctica (some thought they were both the same!) so I thought it would be cool (pardon the pun) to post about their differences.

Though both are snow filled areas, there is a difference between Arctic and Antarctic. The Arctic and the Antarctic show differences in their environment, weather, animal and plant life, human activity, and the like. It is important to note that Antarctica is a continent surrounded by the world’s stormiest seas whereas the Arctic is an ocean with the masses of other lands in the circle. A belt of floating mass of ice debris called the ice pack surrounds the continent of Antarctica. In other words, Arctic and Antarctic can be defined as regions related to North and South poles. It is interesting to note that the Arctic region was found long before the Antarctic region was found.

What is the Arctic? 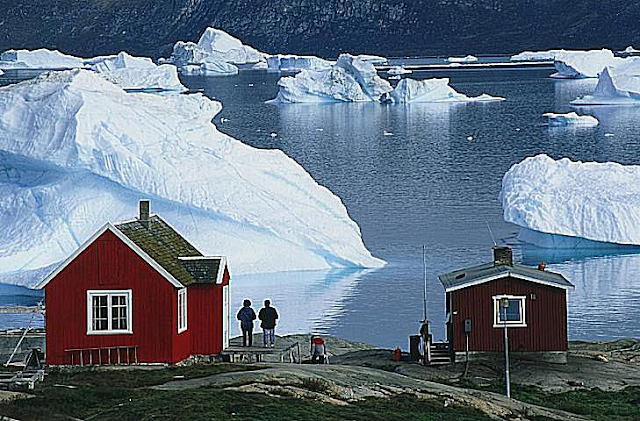 When you look at the globe, Arctic is the region on the top-most corner of the world. The Arctic is characterized by the blowing of mild winds. Also, while the Antarctic region is covered with snow all thorough the year, the Arctic lands generally have a summer, free from ice and snow.

Arctic and Antarctic differ a lot when it comes to the human activity and animal and plant life existent on them. The Arctic region has towns and other living places. It has indigenous people such as Inuits, Indians and Siberians. Arctic is characterized by the presence of the Eskimos and the Igloos. When it comes to animal behavior, you would find fierce animals in the Arctic region. Polar bears are seen in plenty in the arctic region. Not only Polar bears, other terrestrial animals or land animals such as wolves, foxes, hares, reindeer, lemmings and oxen can also be seen in the Arctic region. Other than polar bears, there are other marine mammals such as whales, seals and walrus in the artic.

The Arctic region is also characterized by the presence of trees such as Tundra and flowering plants. Also, the region is devoid of masses of algae. 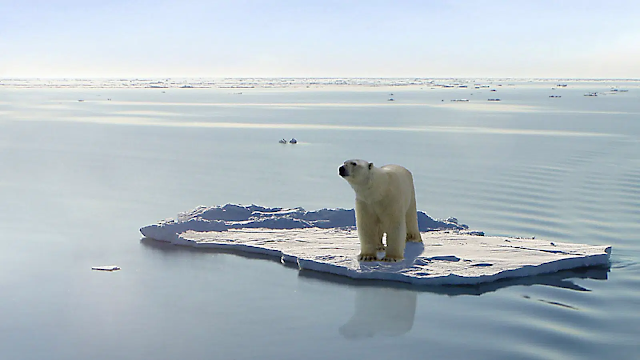 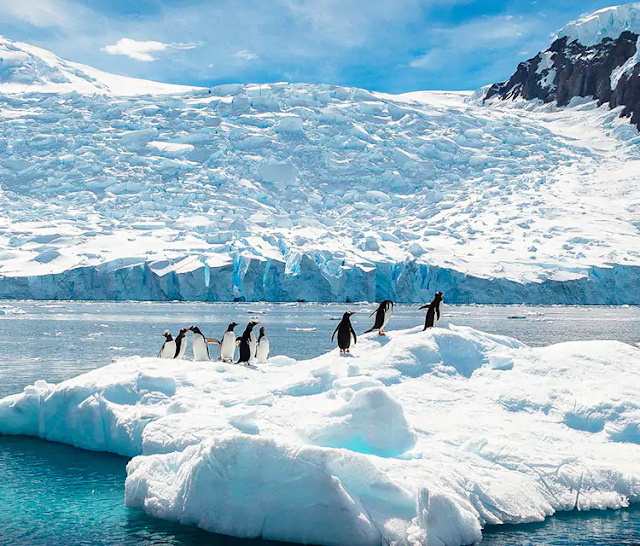 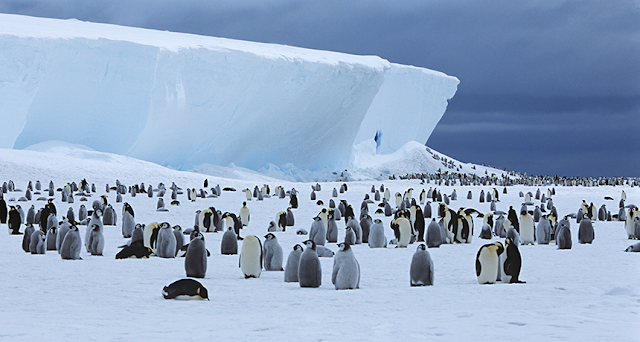 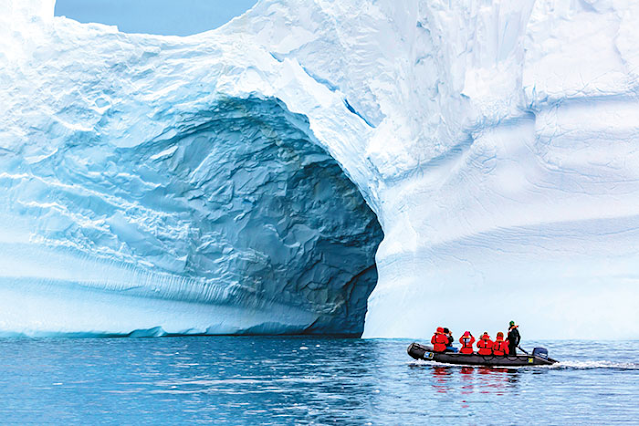 What is the difference between the Arctic and Antarctica?

• Antarctica is a continent surrounded by the world’s stormiest seas. Also, a belt of floating mass of ice debris called the ice pack surrounds the continent of Antarctica.

• On the other hand, the Arctic is an ocean with the masses of other lands in the circle. It is surrounded by Greenland, Canada, and Russia.

• The Arctic has indigenous people such as Inuits, Indians and Siberians, but Antarctica remains unpopulated. Nowadays, scientists have impermanent camps in Antarctica.

• Arctic has a large range of marine and terrestrial animals such as whales, polar bears, wolves, etc., but Antarctica does not have any large land animals.

• However, the Antarctica region is qualified by the presence of marine mammals such as penguins, whales and seals.

• Arctic area has trees while Antarctic does not.