Today we arrived in Hob Chi Minh City or as the locals still call it, Saigon, Vietnam. We first visited the National History Museum with their collection of exhibits tracing the cultural history of Vietnam. We also saw a water puppet performance which was fun.

We also stopped at the Notre Dame Cathedral and the French Colonial Post office as well as a photo stop at the Reunification Hall. We passed small villages and rice paddy fields. We had a buffet lunch at the famous Rex Hotel before heading off to a lacquer factory which was amazing.

Vietnam was in some aspects more modern than I expected with high rise buildings going up all over the city. I guess I still had the images of Vietnam in the movies and although some of that is still obvious, it is a changing city. There are thousands of motor bikes everywhere, they are all over the streets and are like scurrying ants causing massive traffic jams. It was however very moving to be in a city that has so much history. 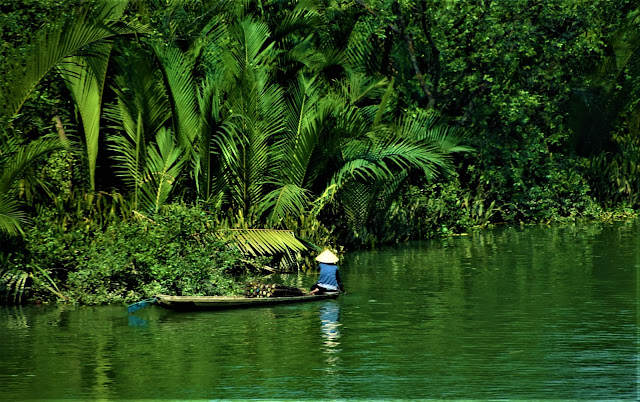 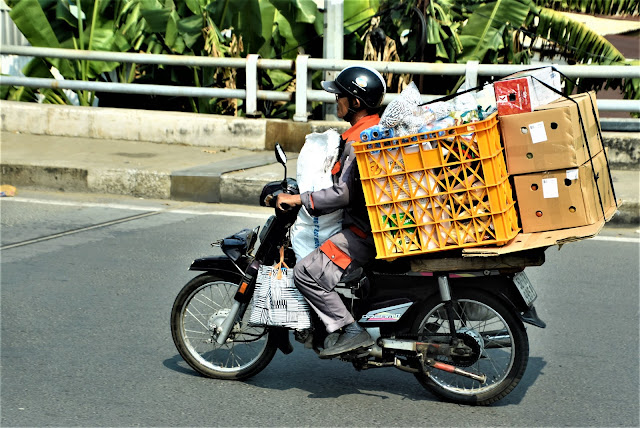 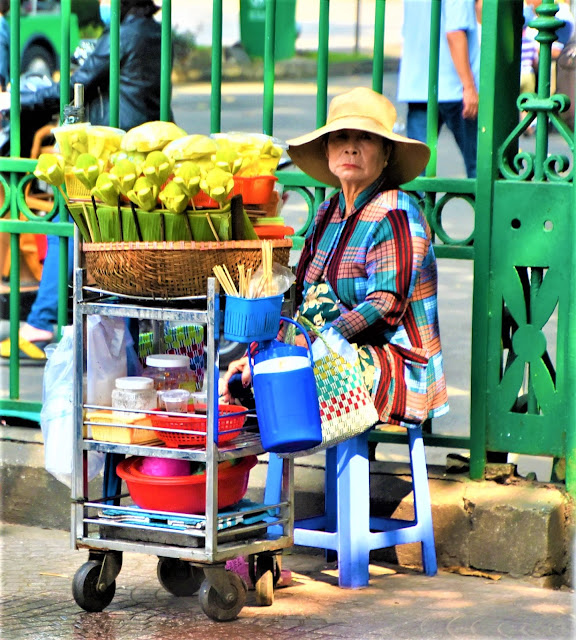 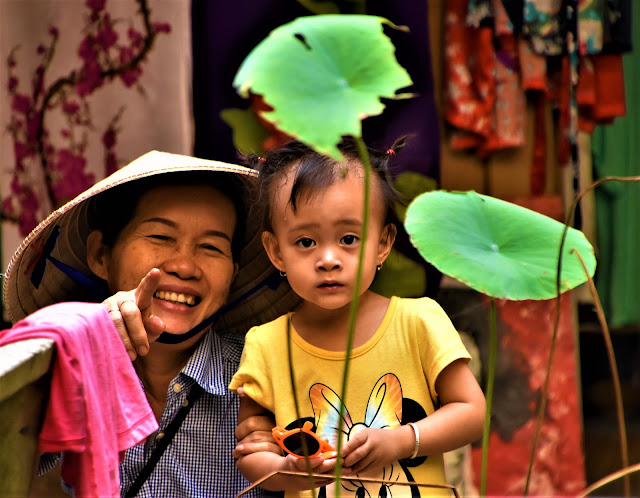 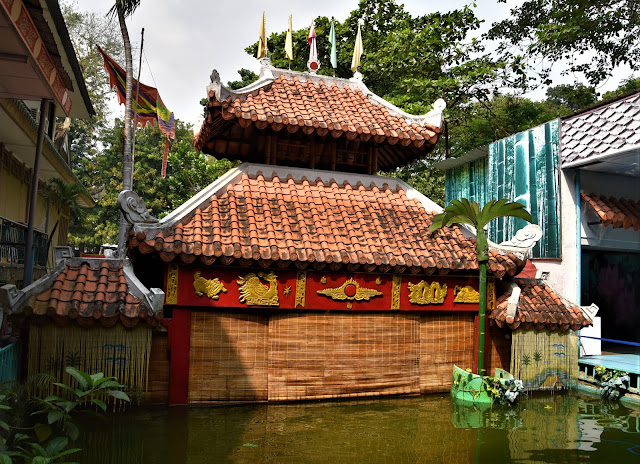 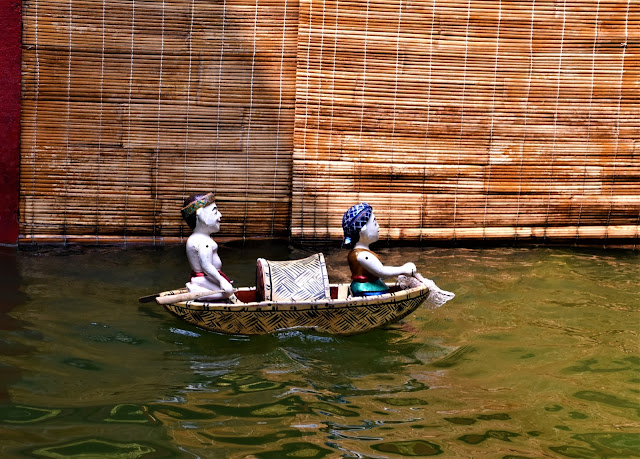 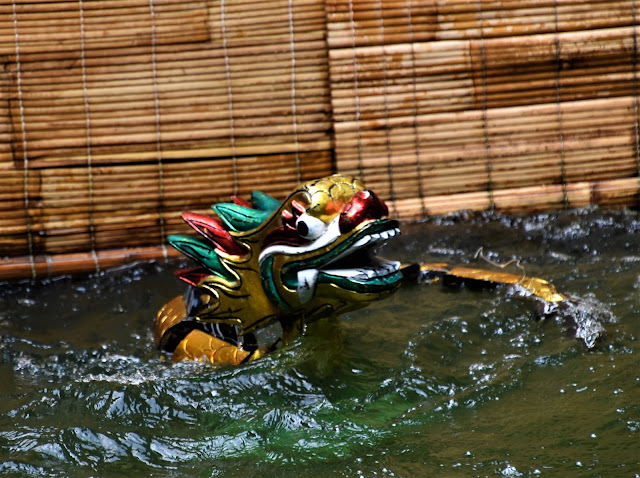 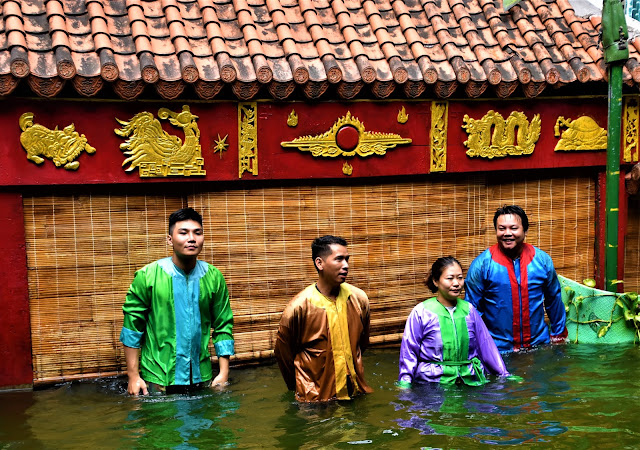 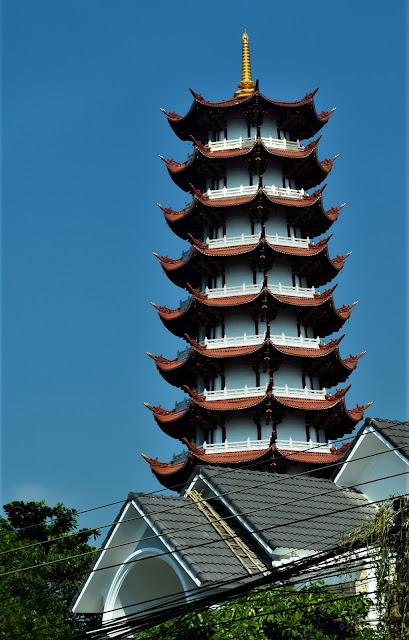 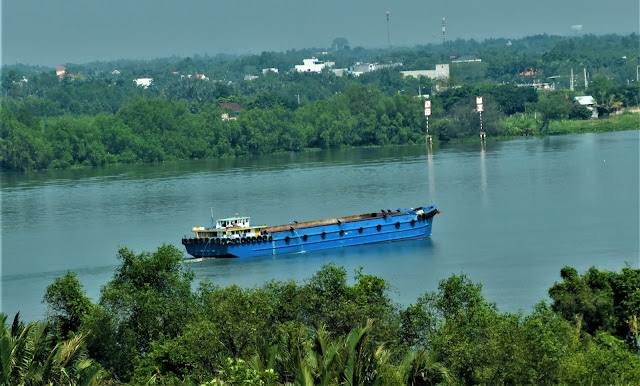 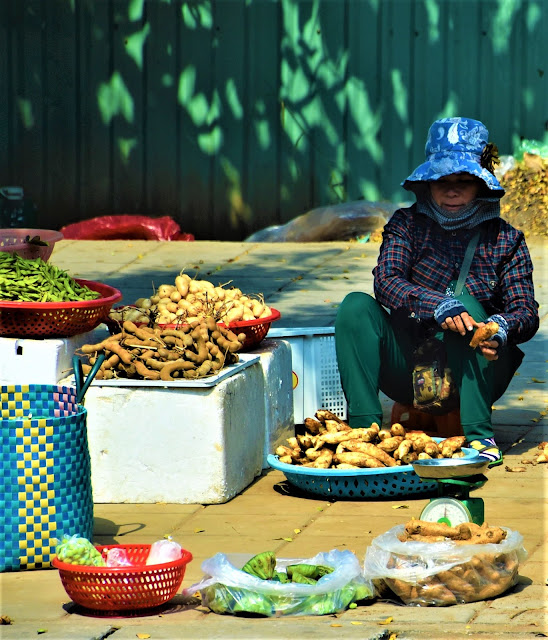 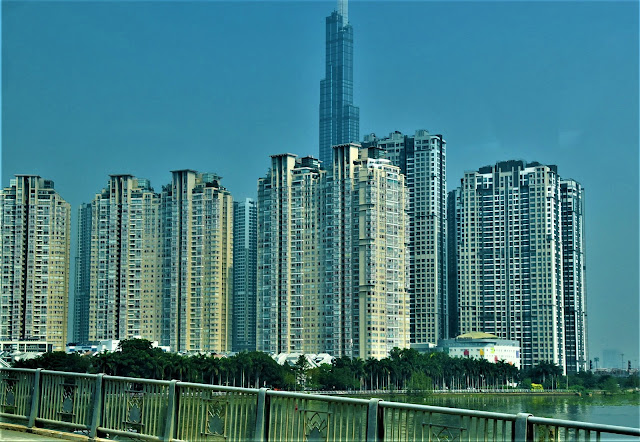 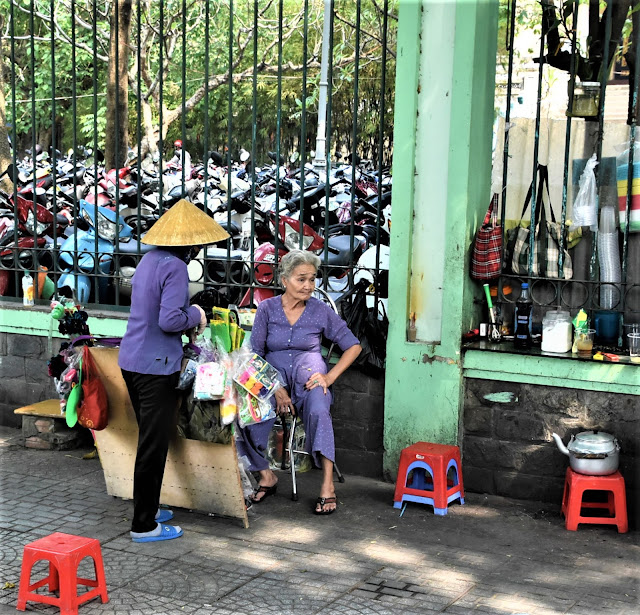 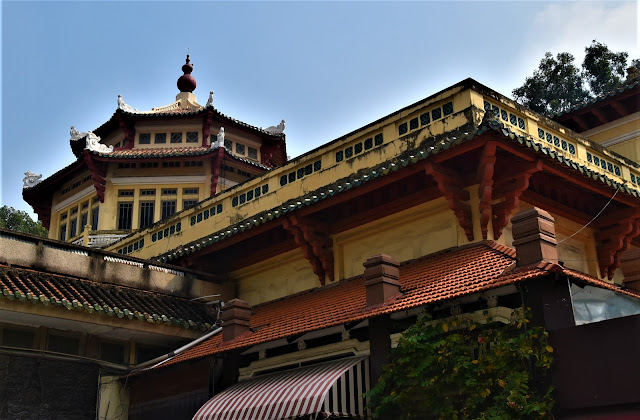 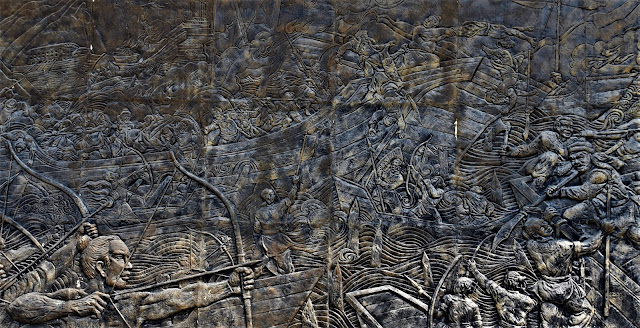 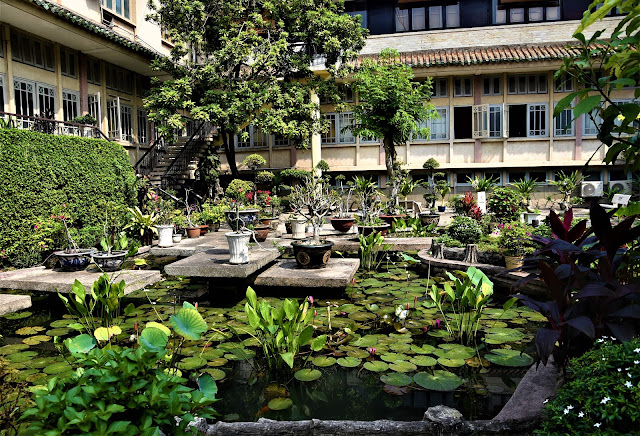 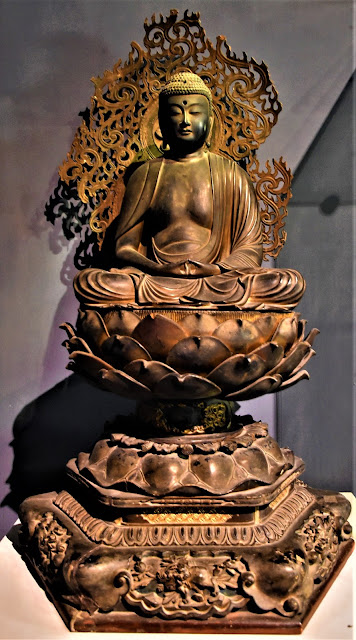 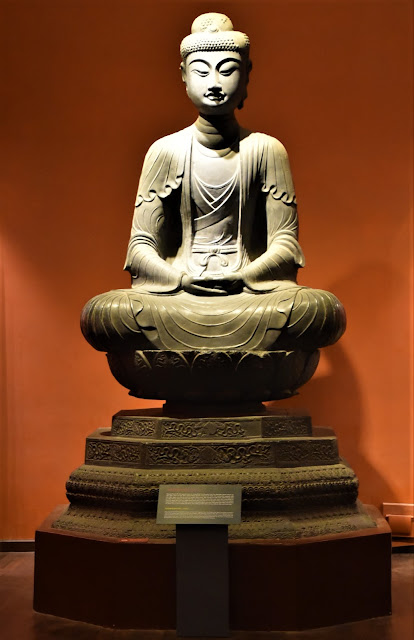 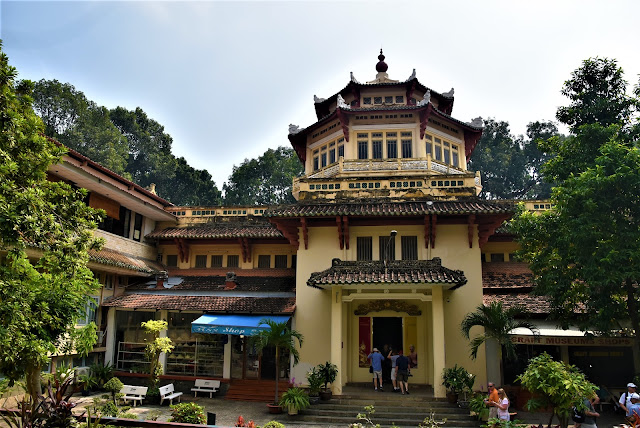 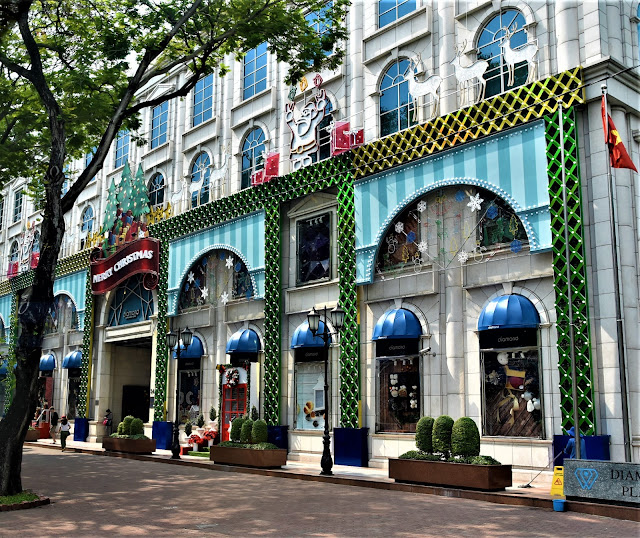 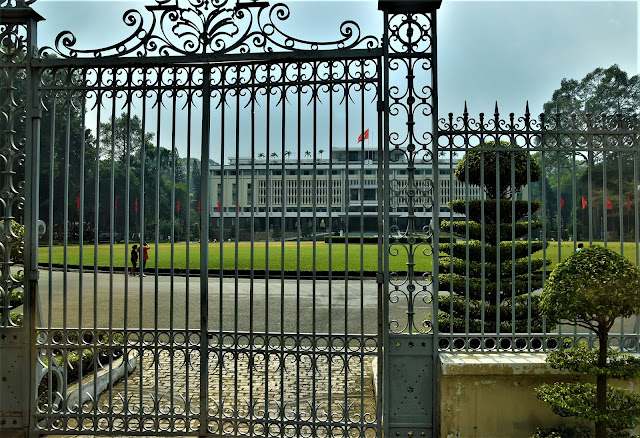 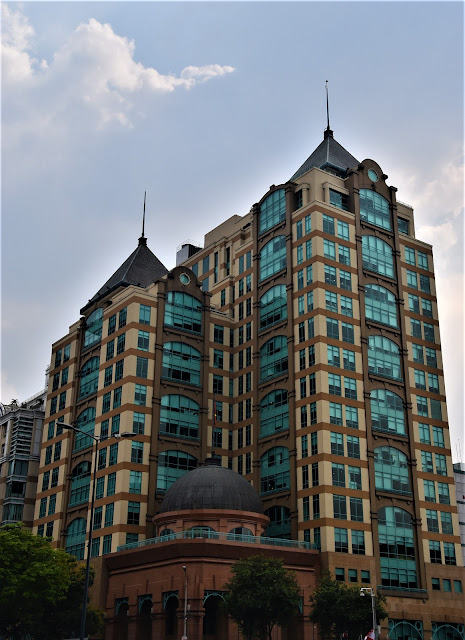 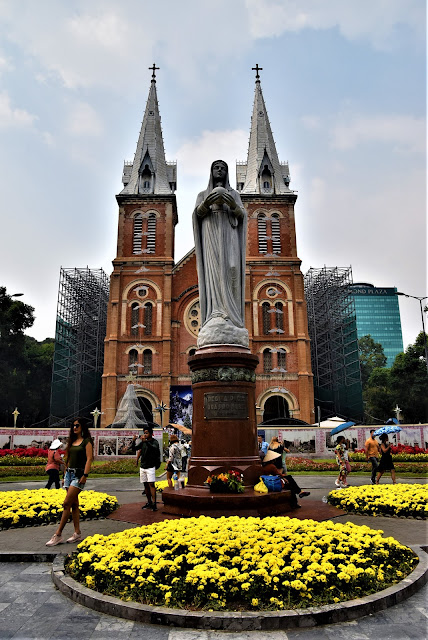 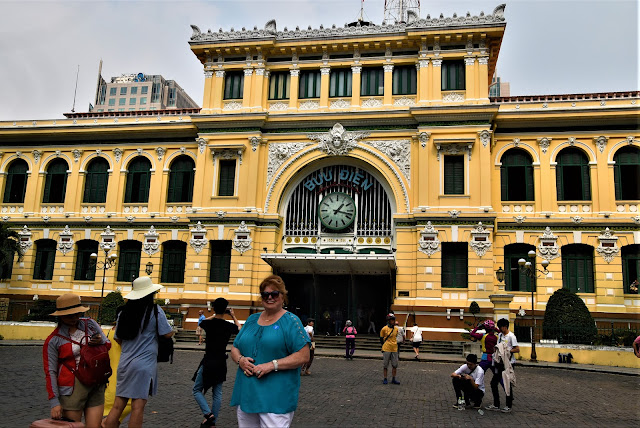