This morning we were in Penang, Malaysia. In the 15th century, it was a quiet place populated by small Malay communities, attracting the interest of some southern Indian betel merchants. By the time Francis Light, an agent for the British East India Company, arrived in 1786, the island was already on the maps of European, Indian, and Chinese traders. Light landed on the northeast part of the island, where he began a settlement after an agreement with the sultan of Kedah, on the mainland. He called the town Georgetown, after George III. One story claims that to gain the help of the locals for clearing the site, he shot a cannon load of coins into the jungle.

Georgetown became Britain's principal post in Malaya, attracting Europeans, Arabs, northern and southern Indians, southern Chinese, and Malays from the mainland and Sumatra to trade and settle. Georgetown's narrow streets are still lined with shophouses that bustle with activity. Historic churches, temples, and mosques mingle with the city's newer architecture. The town's preserved buildings and its broad and harmonious mix of cultures earned it UNESCO World Heritage Site status in 2007, a title it shares with Melaka.

I had booked a "Best of Penang" tour today. Driving through George Town's historic center, a UNESCO World Heritage Site, we vie wed the many charming 19th century shop houses, before later continuing along the island's northern tip passing the beautiful beaches of Batu Feringgi.

The first stop of the day, however, was Kek Lok Si, the magnificent Temple of Paradise, also known as the Temple of Supreme Bliss. It is the largest Buddhist temple in Southeast Asia and sits halfway up Penang Hill, offering wonderful views of George Town and a cooler temperature than the tropical heat of the city.

Dedicated to the Goddess of Mercy, the seven-story pagoda reflects a colorful mix of Thai, Chinese and Burmese architectural influences. A well-known retreat for Taoist practitioners, construction of the temple began in 1893,but it was only in 1930 that the temple was finally completed.

After leaving the temple, we visited the wonderful Baba Nyonya Mansion, also known as the Chung Keng Kooi Mansion. Formally a private home, it belonged to a Chinese Kapitan, who was the head of the Hai San secret society. The house has been carefully restored, and we were able to see the stunning antique furniture and intricate, ornamental woodwork as well as the hundreds of pieces of antique jewelry.

After touring the house we visited the amazing Reclining Buddha Temple, a traditional Thai Buddhist temple which features the fourth-largest reclining Buddha in the world. This magnificent, gold-covered statue is over one hundred feet long - and is truly an amazing sight to behold.

Then we stopped at a butterfly farm which is home to more than 100 species of live butterflies.

A visit to a Batik factory rounded off the day where we enjoyed a demonstration of this traditional art of printing fabric using dyes and wax. I bought a beautiful caftan here.

A delicious lunch was served at a leading hotel restaurant before we headed back to port. 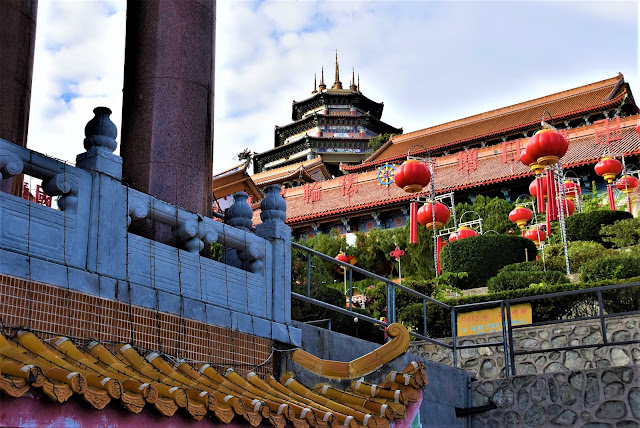 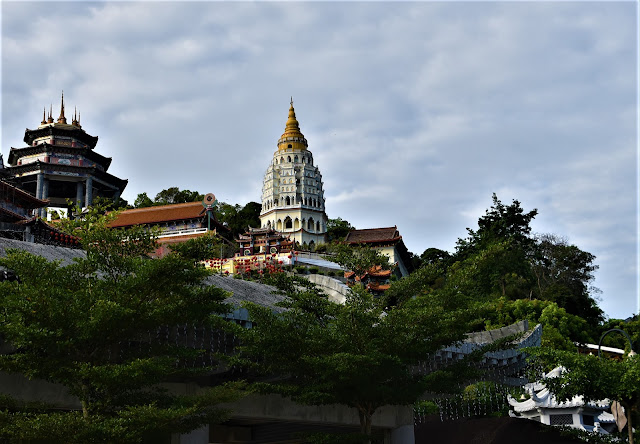 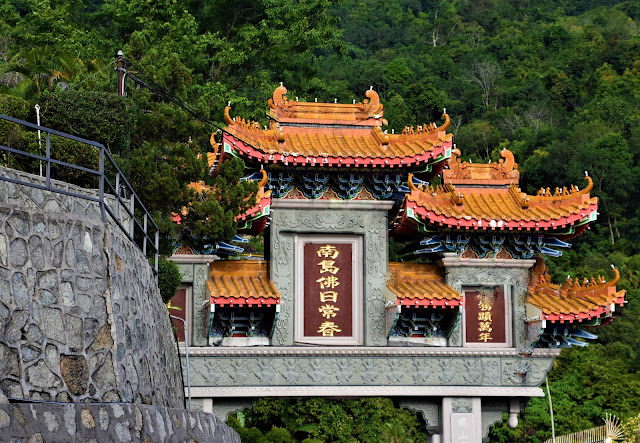 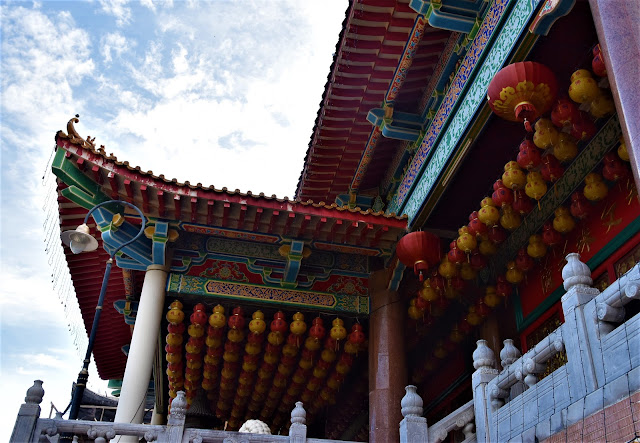 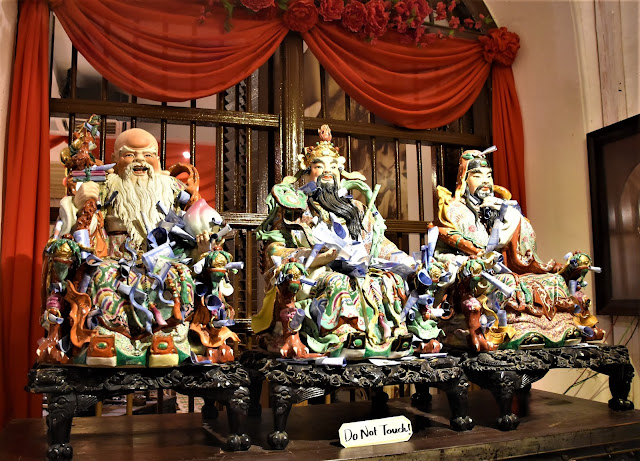 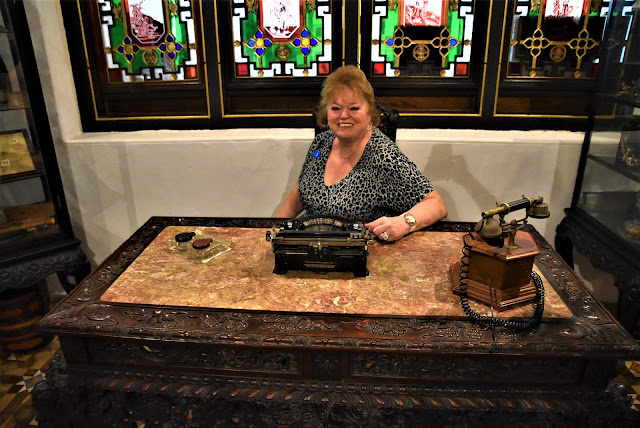 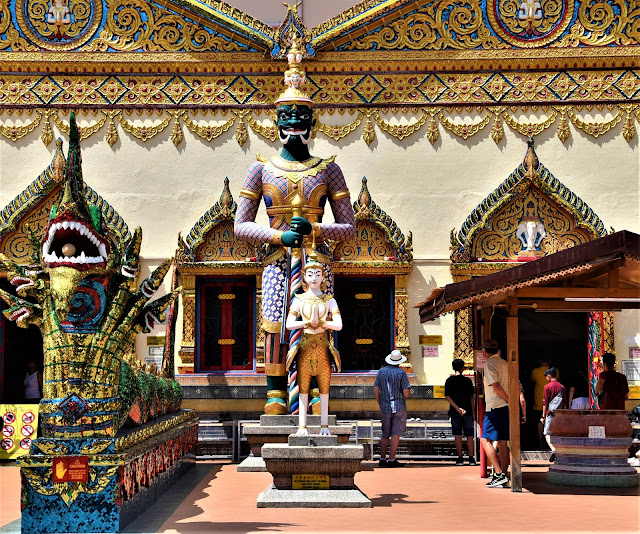 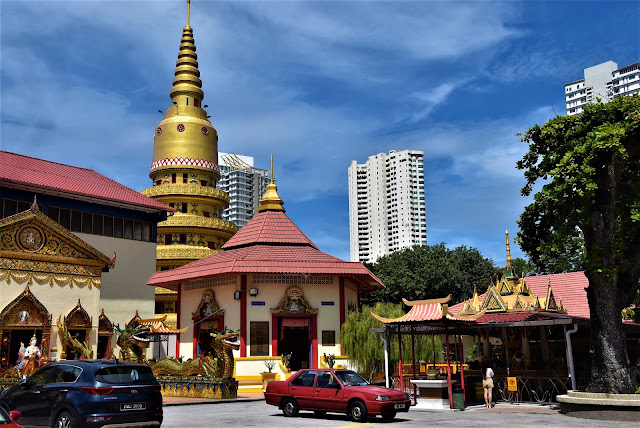 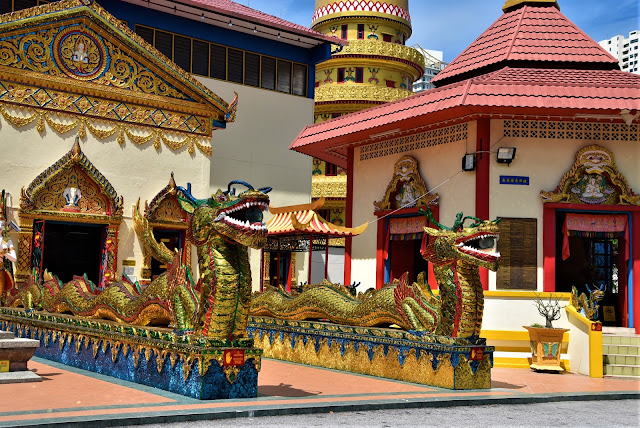 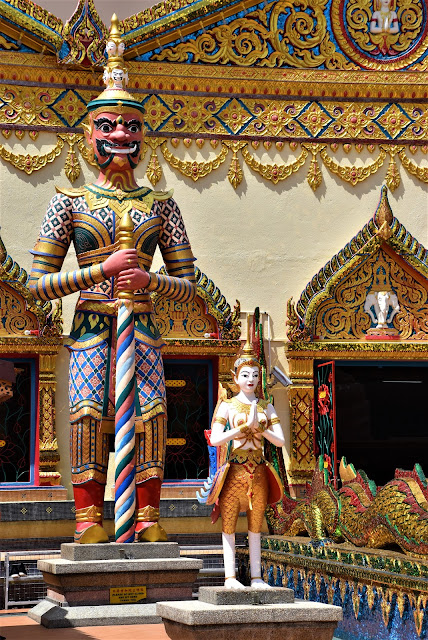 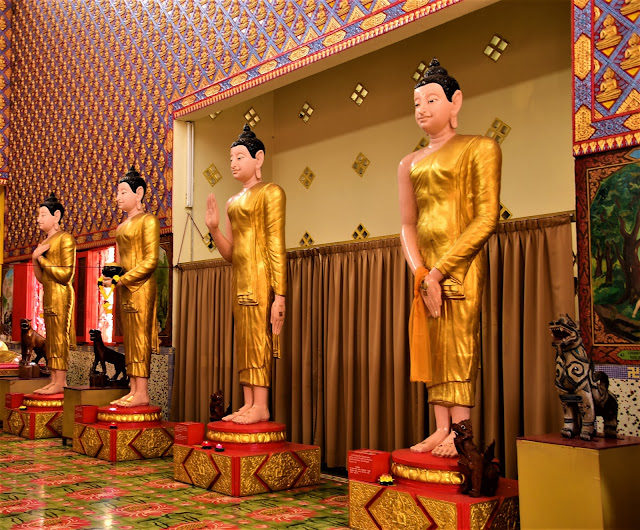 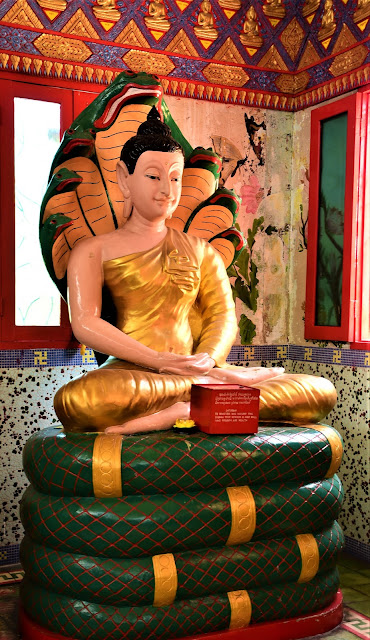 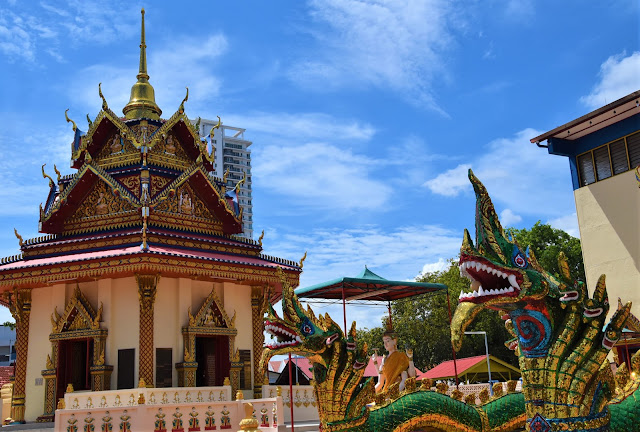 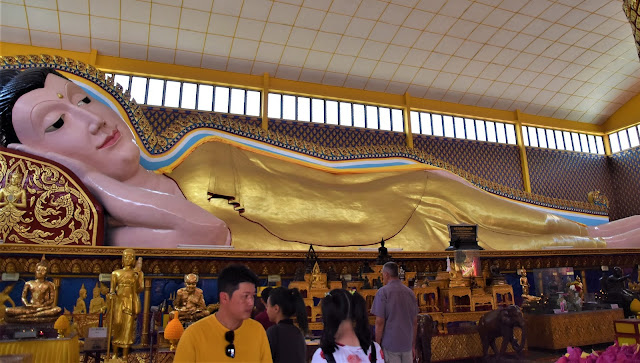 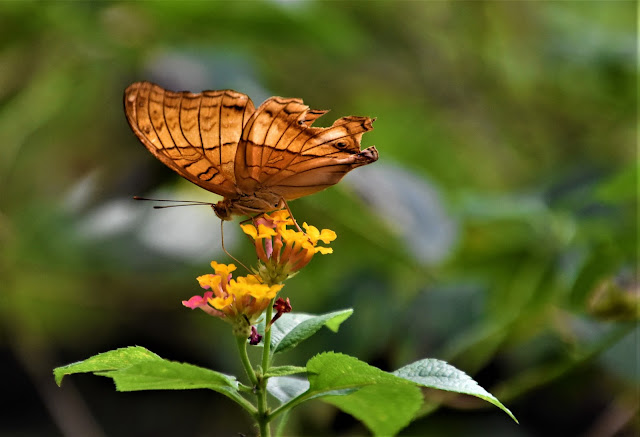 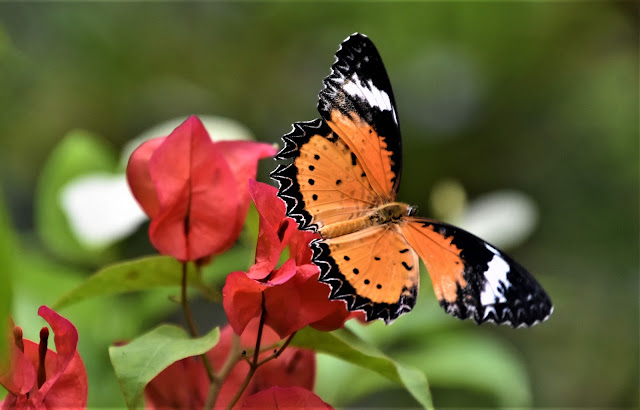 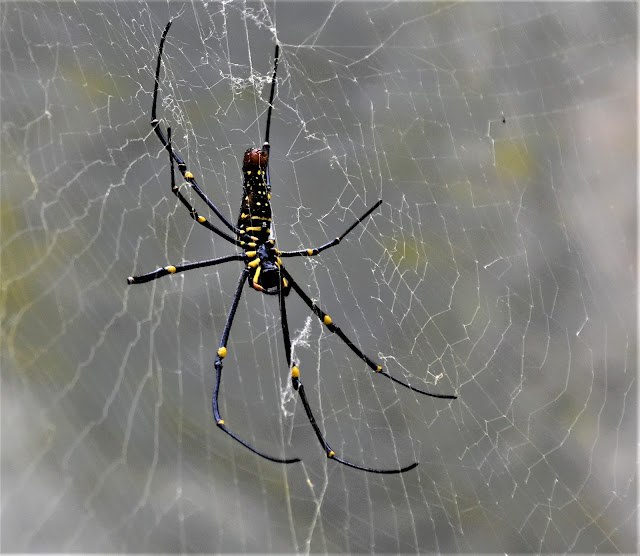