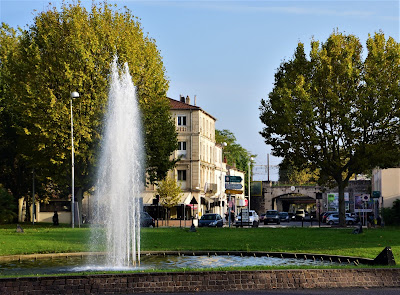 We arrived in Tarascon this morning and had a tour to Arles. On the banks of the Rhône River, Arles (pop. 53,000) attracts art lovers, archaeologists, and historians. To the delight of visitors, many of the vistas van Gogh painted remain luminously present today. Images of the paintings he did right next to the site he did them at are everywhere.

Julius Caesar established a Roman colony here in the 1st century. Constantine the Great named Arles the second capital of his empire in A.D. 306, when it was known as “the little Rome of the Gauls.” The city was incorporated into France in 1481.

Arles’s ancient streets are not as pristinely preserved as, say, Avignon’s, but are stunningly raw instead, with excellent restaurants and quaint shops. It's position on the river makes it a gateway to the Camargue, giving the town a healthy dose of Spanish and gypsy influence. 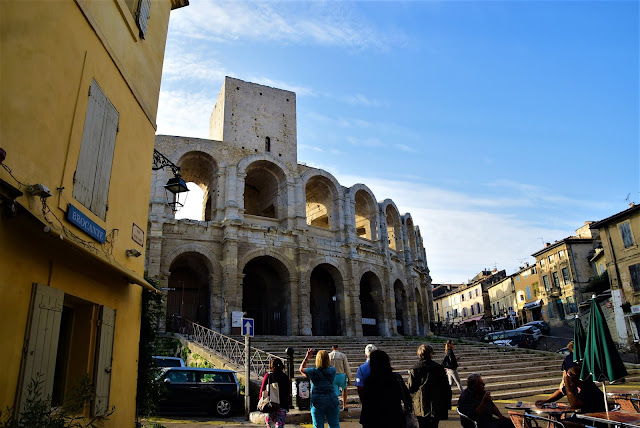 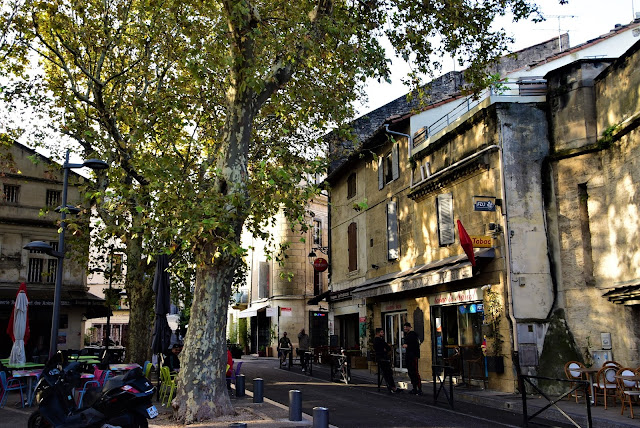 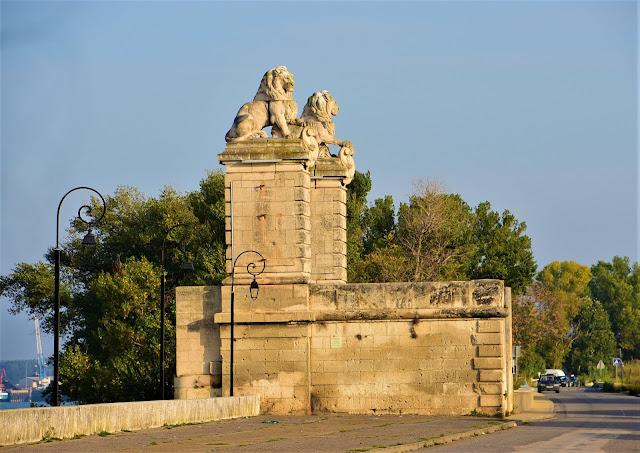 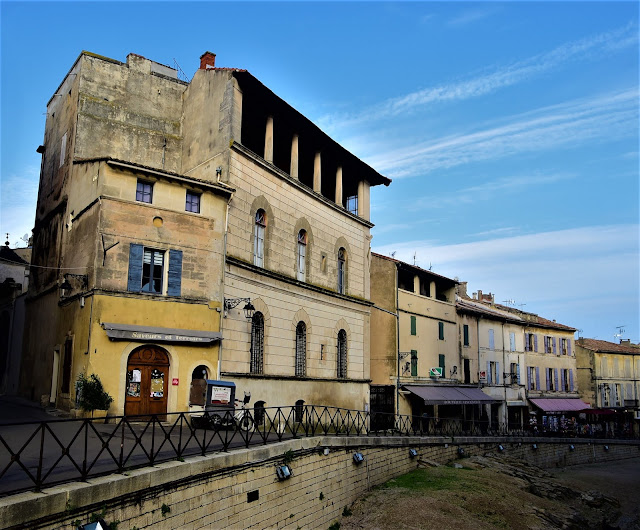 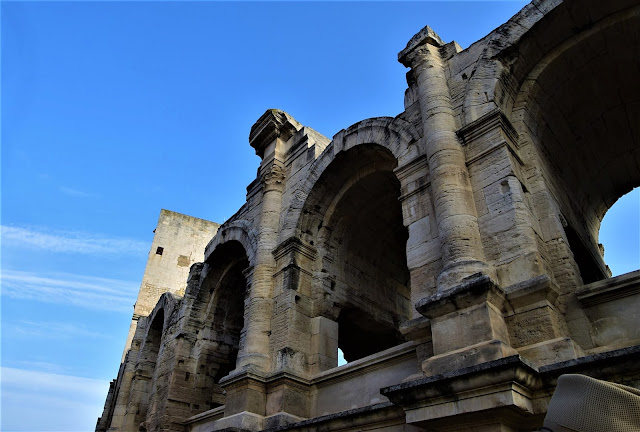 This street entertainer had a cute yorkie so of course I could not resist giving her some Euros. 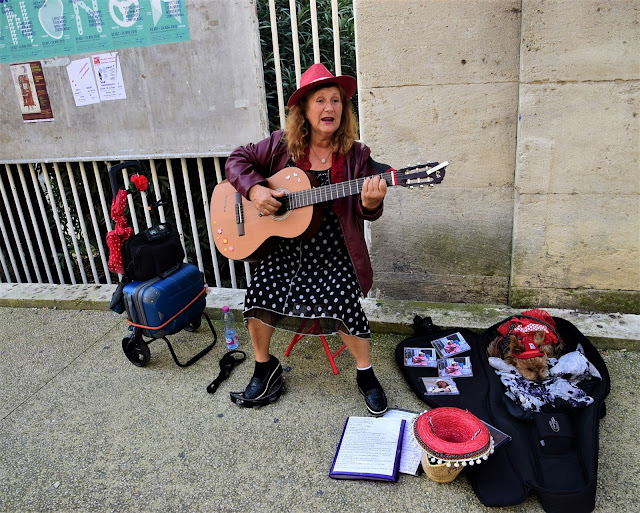 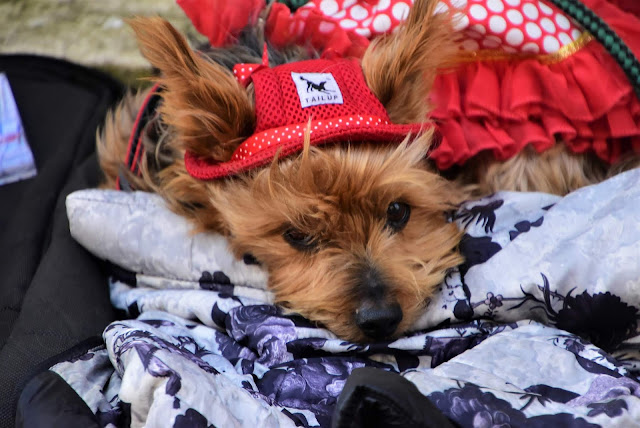 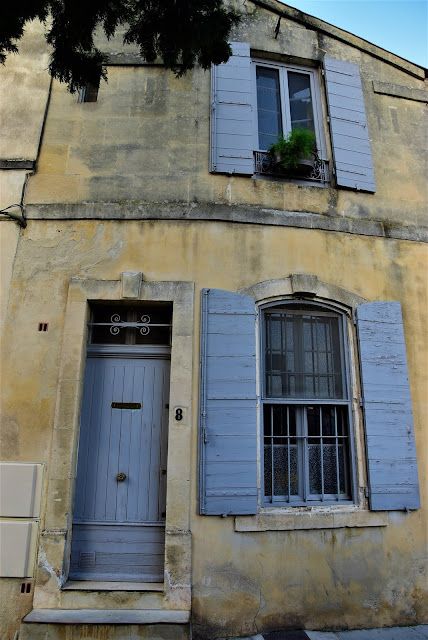 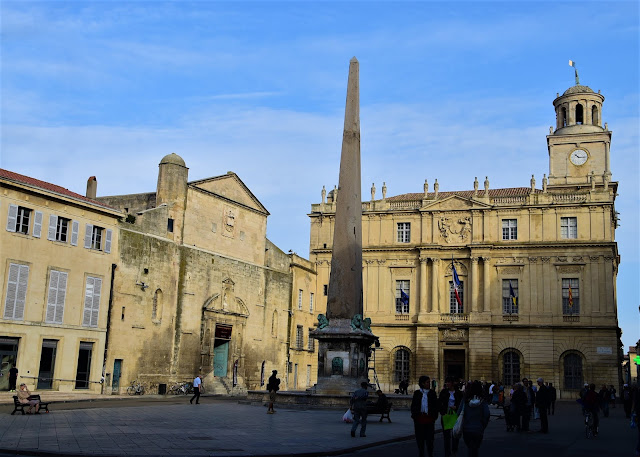 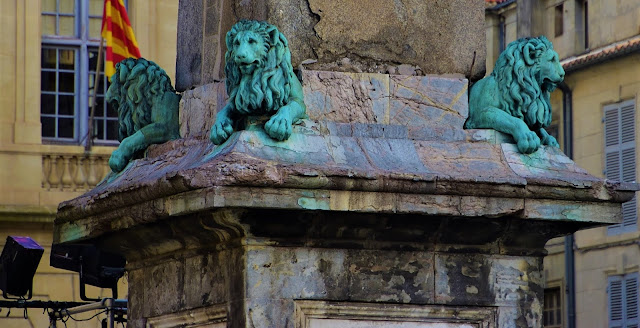 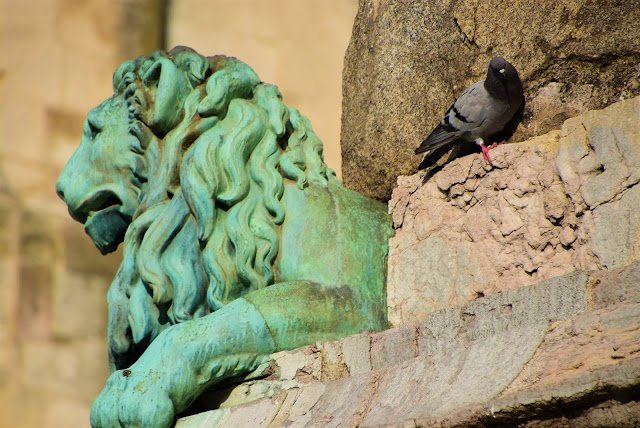 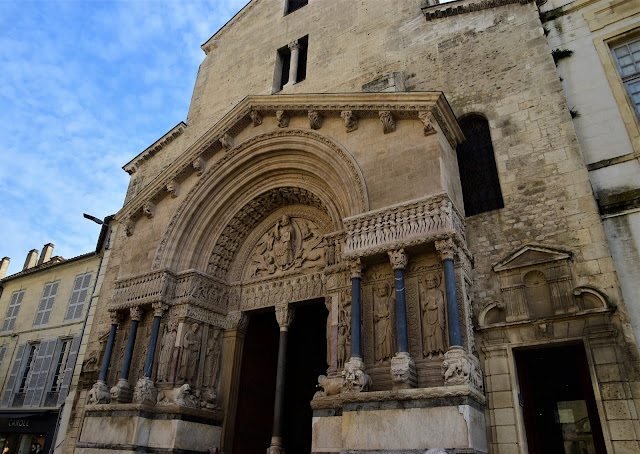 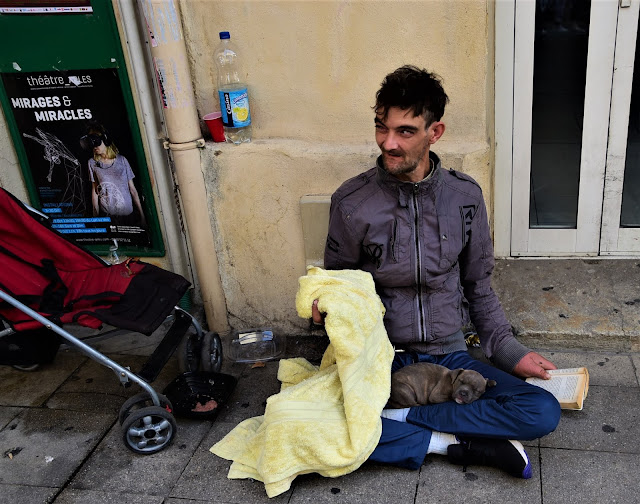 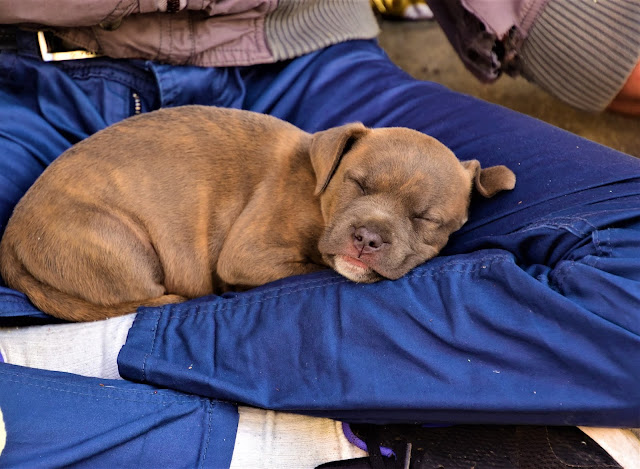 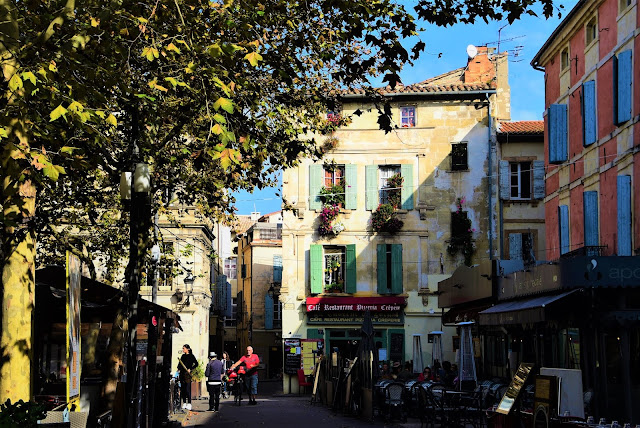 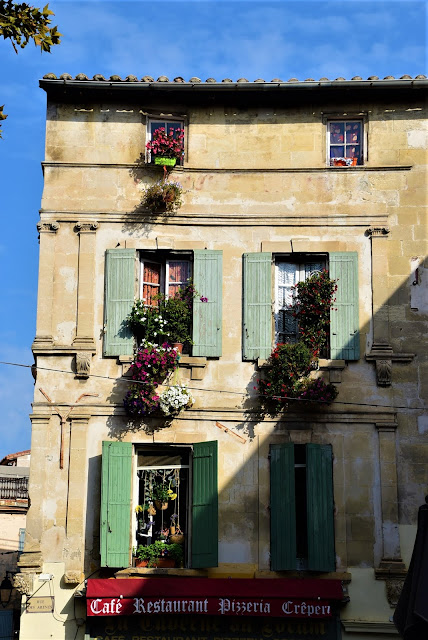 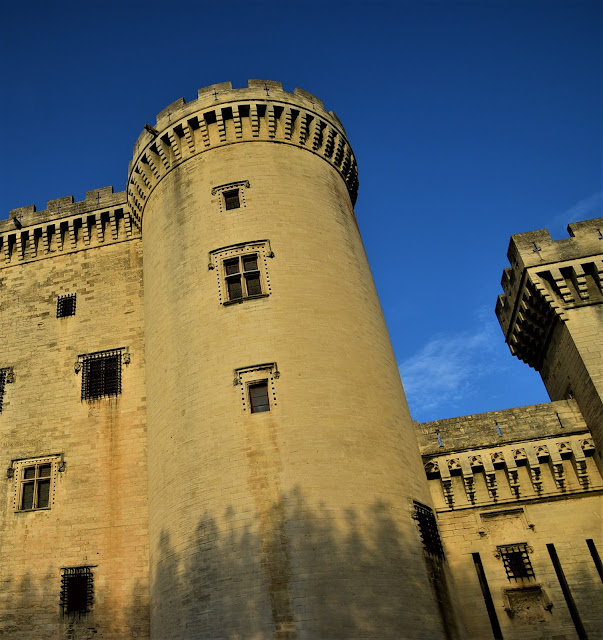 This is the Vincent Van Gogh painting " Le Cafe Le Soir" followed by the actual place he painted. 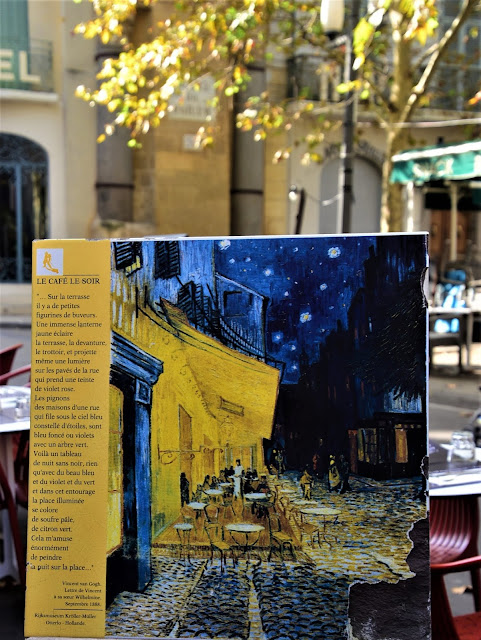 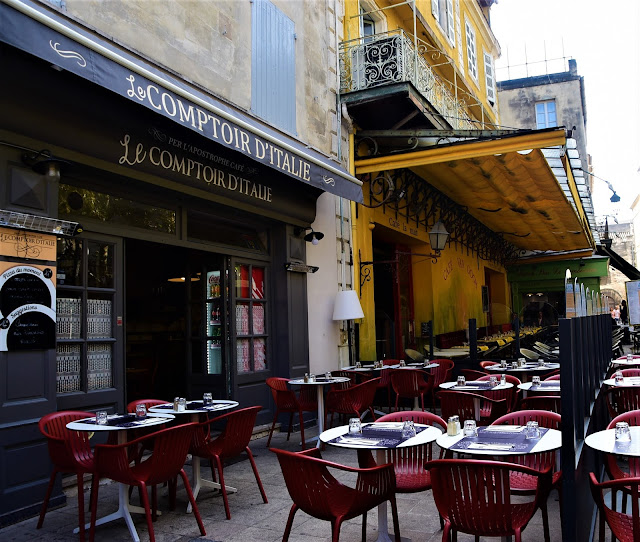 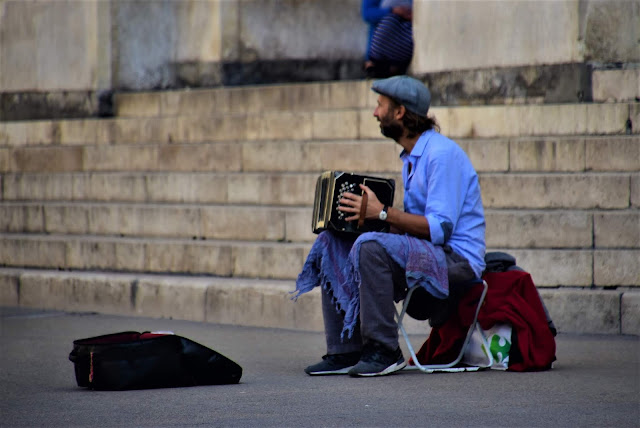 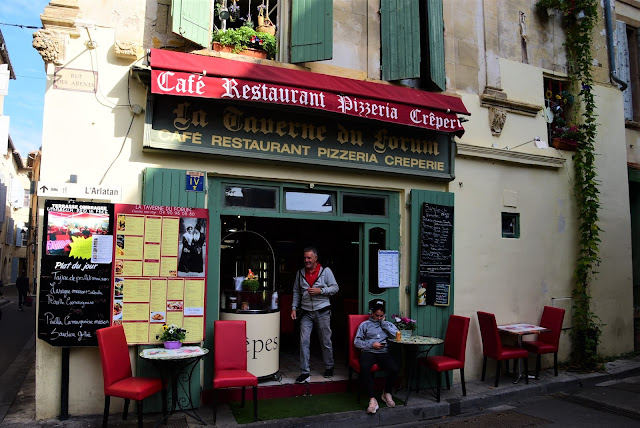 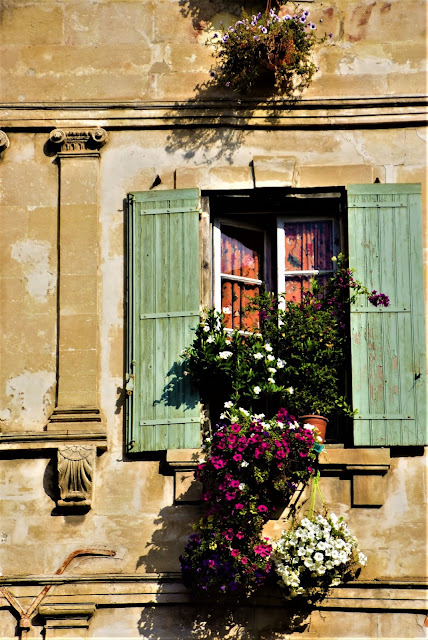 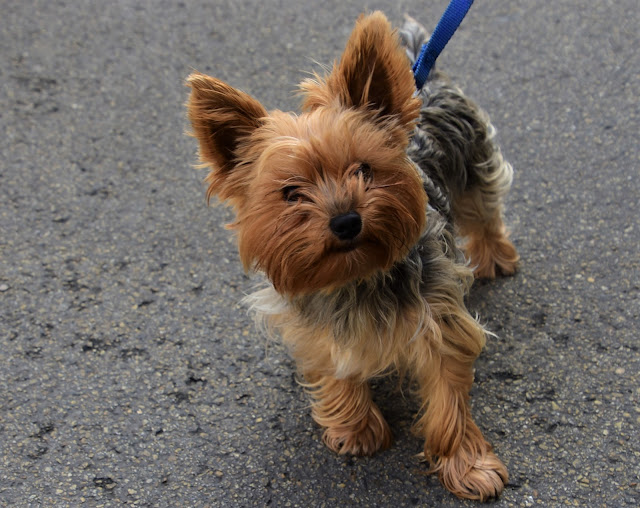