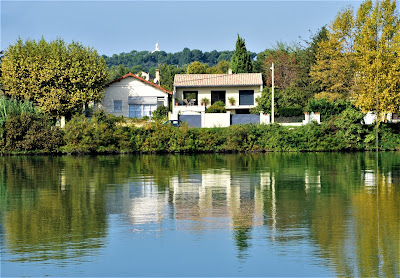 Today we are in Avignon, France. In the 14th century, Avignon was the capital of Christendom. What started as a temporary stay by Pope Clement V in 1309, when Rome was deemed too dangerous even for clergymen, became a 67-year golden age. The cultural and architectural legacy left by the six popes who served during this period makes Avignon one of Europe’s most alluring medieval destinations. Today this walled city of some 95,000 residents is a major stop on the route from Paris to the Mediterranean. In recent years, it has become known as a cultural center, thanks to its annual international performing-arts festivals and wealth of experimental theaters and art galleries.

This morning we had a walking tour of Avignon which was just delightful. 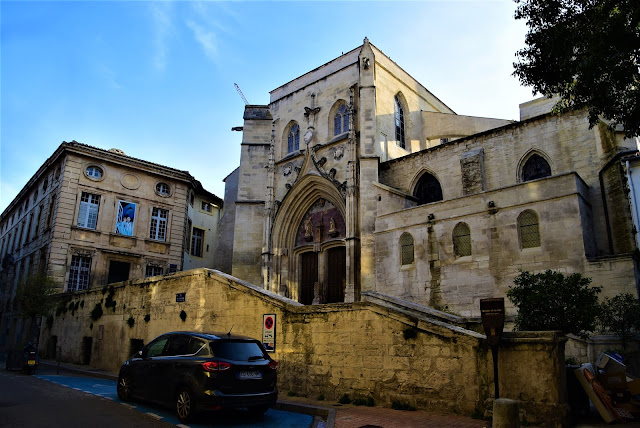 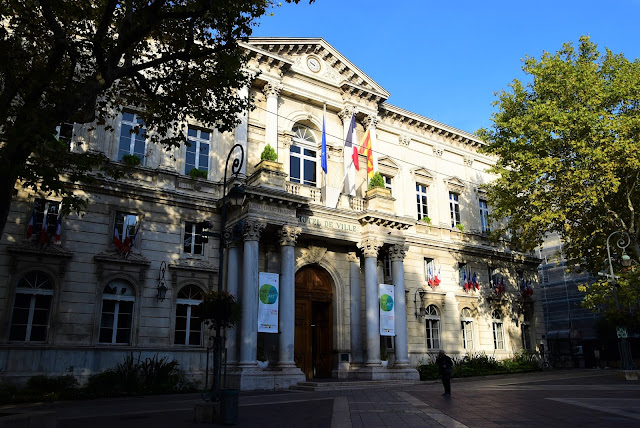 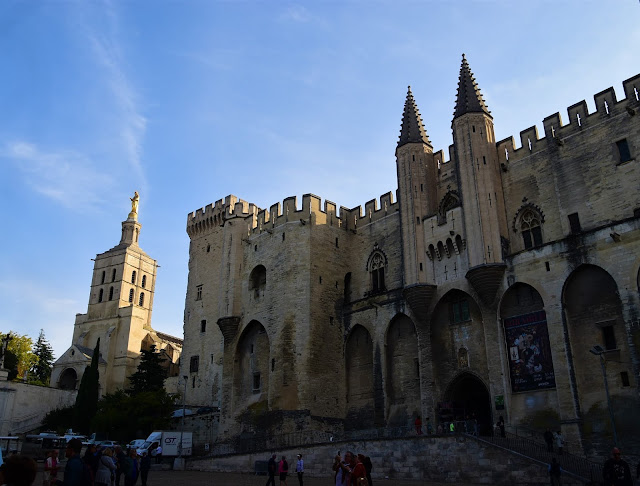 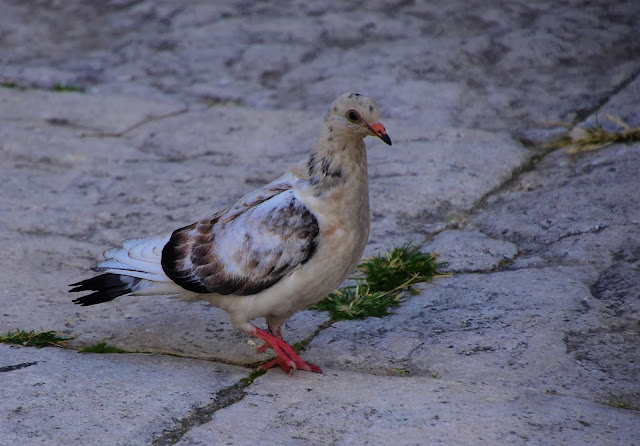 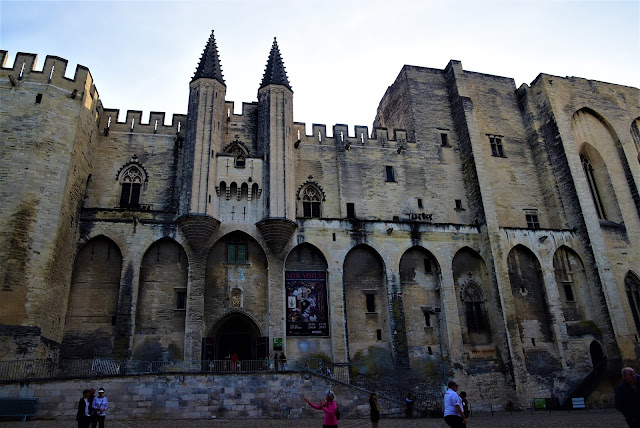 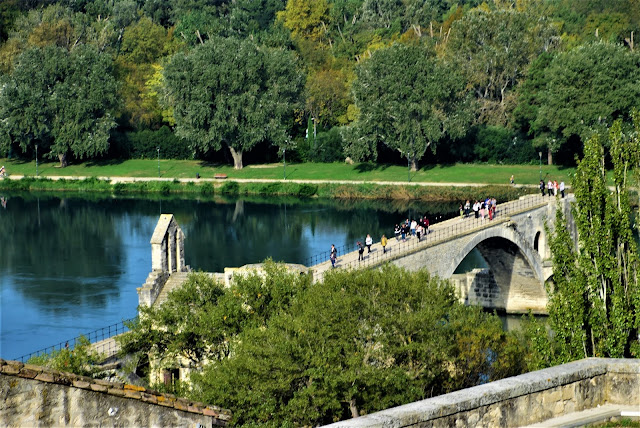 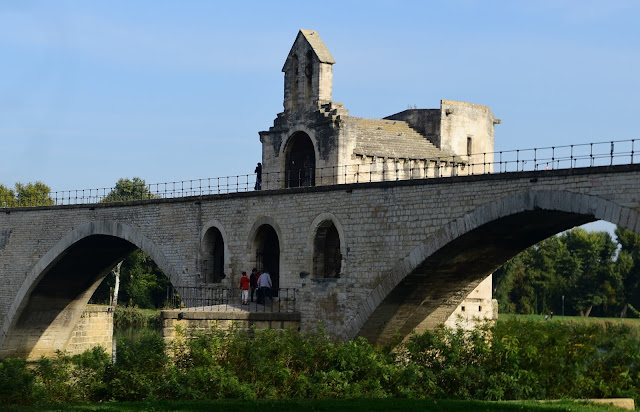 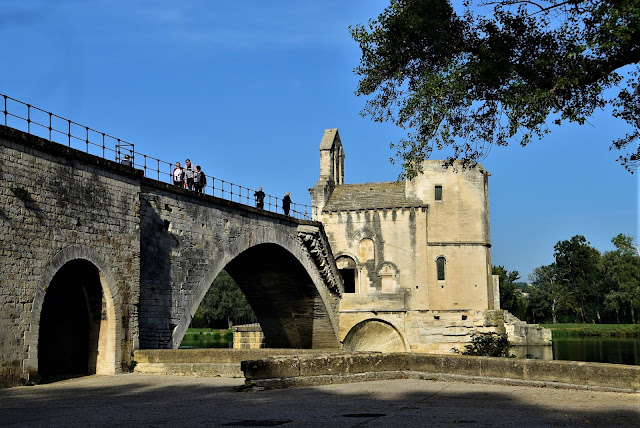 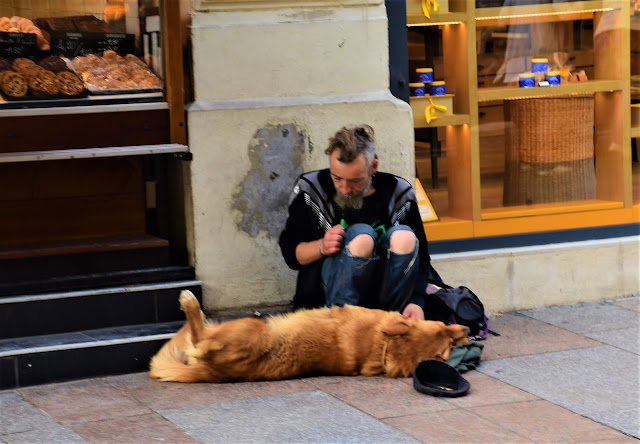 After the walking tour we took a cute little train excursion which took us all around the medieval old town and the lookout, it was so much fun skirting in and out of the narrow passageways with barely a few inches between the side of the train and the walls! 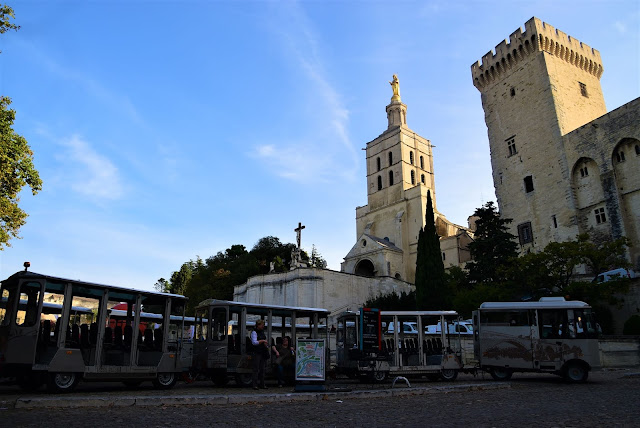 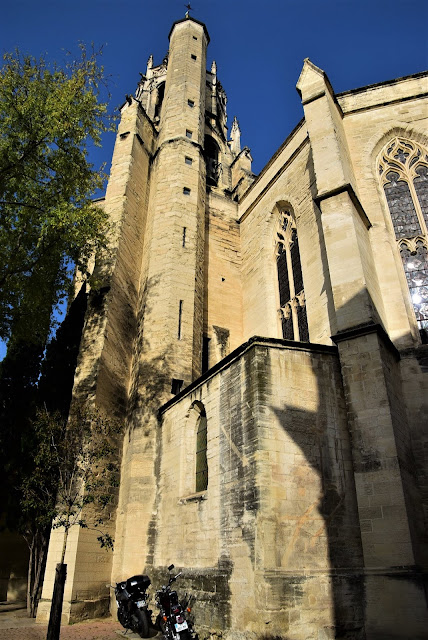 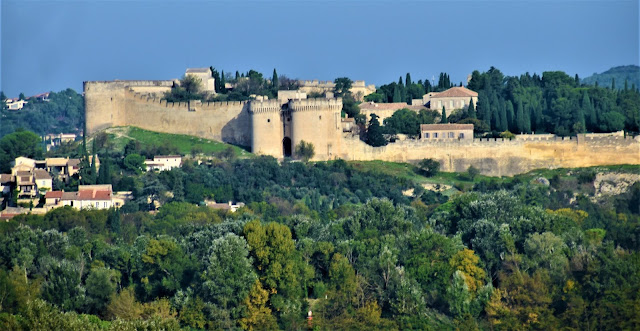 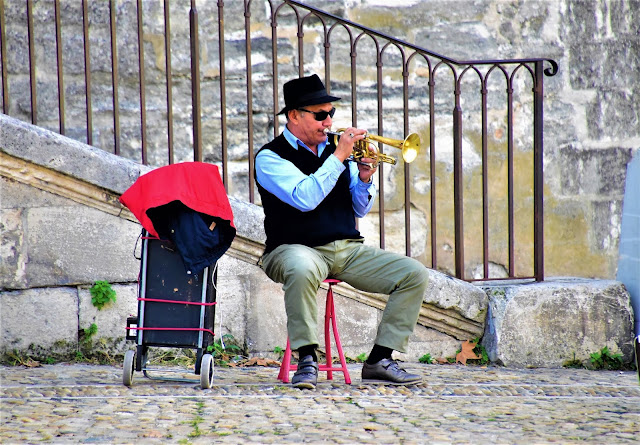 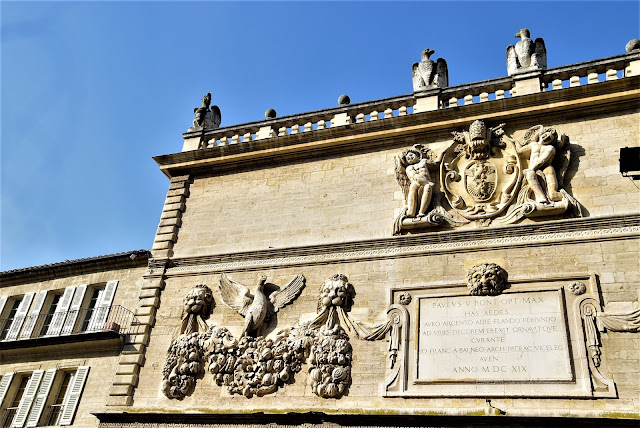 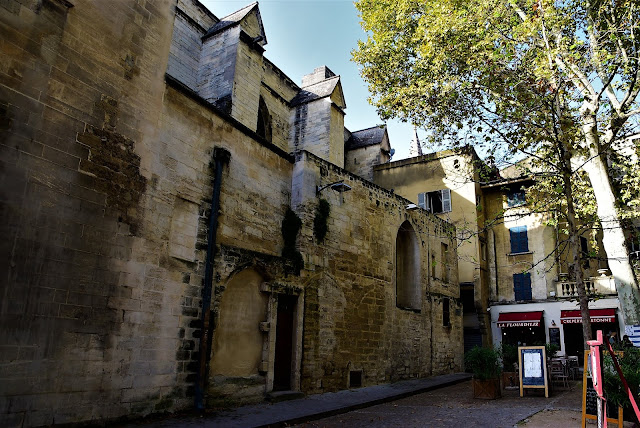 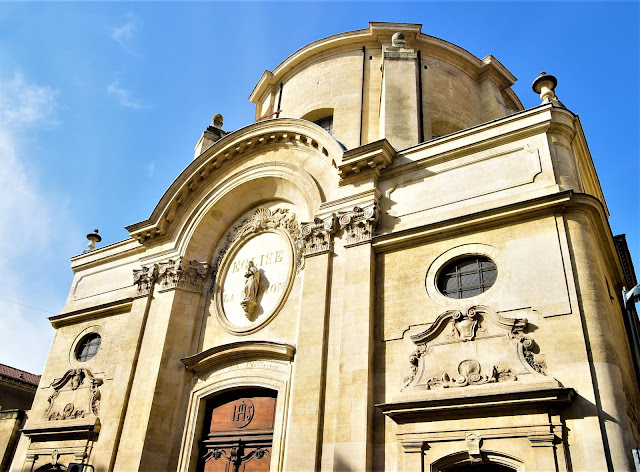 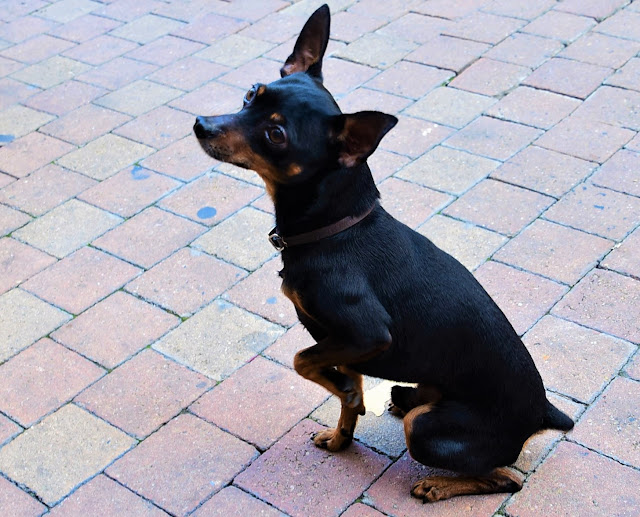