We had to journey back to Lyon to continue our route in Provence. Since I had already been to Lyon I took advantage of sleeping in this morning. 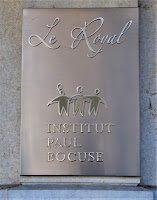 At noon was my very anticipated lunch and cooking class at the famous Institut Paul Bocuse. In almost half a century, Paul Bocuse built a legend around his name, imposing himself as the undisputed master of French cuisine who gave pride of place to regional products, cooking techniques and made simplicity a point of honor. 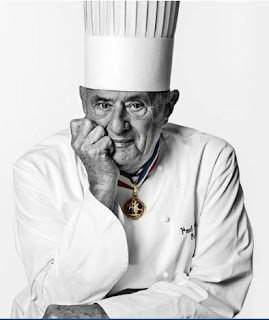 Boasting a wealth of medals, awards and major titles, the holder of cherished Michelin stars, the Chef of the Century, considered in Japan to be a living God, and with his very own statue in the Grévin Museum, his expertise, charismatic and generous personality, always with a touch of humour, and passion for precision and a job well done have helped to create the Bocuse legend. A globetrotter, talent scout, creator of the Bocuse d'Or, the equivalent of the Olympic Games in the world of cooking, Paul Bocuse was relentless in his quest for transmission.

But, behind the legend was a man, Paulo from the banks of the Saône who enjoyed hunting and hypnotising cockerels. A dedicated and humble man with an exceptional career... Once upon a time... Bocuse...the Pope of Gastronomy and chef of the century.

Our class was hosted by a Michelin starred chef and it was such a treat to see him in action. It was held in a teaching kitchen and we were all around his counter for him to explain how to make our meal. He showed us how to do the steps and we had to participate to do the same (harder than it sounds!) 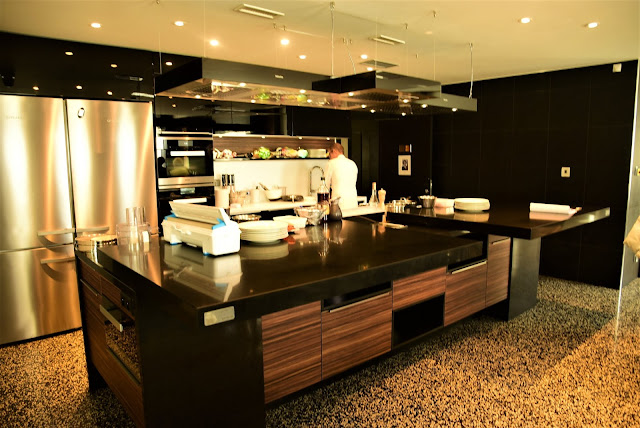 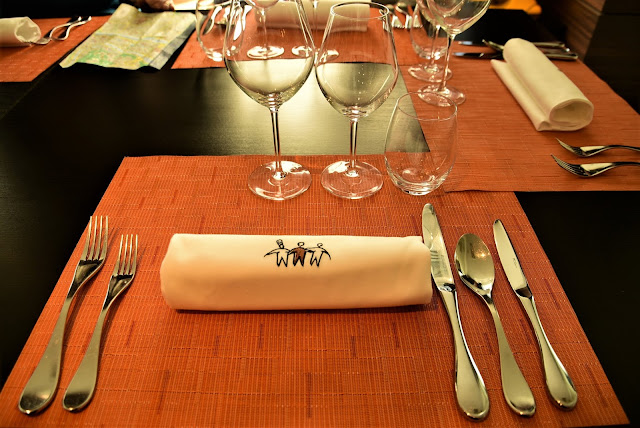 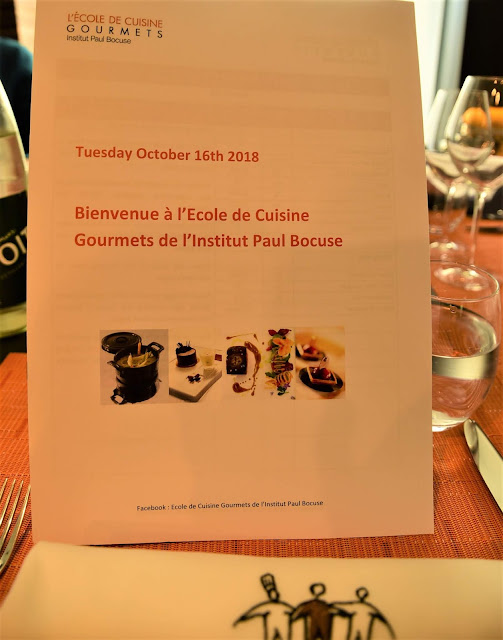 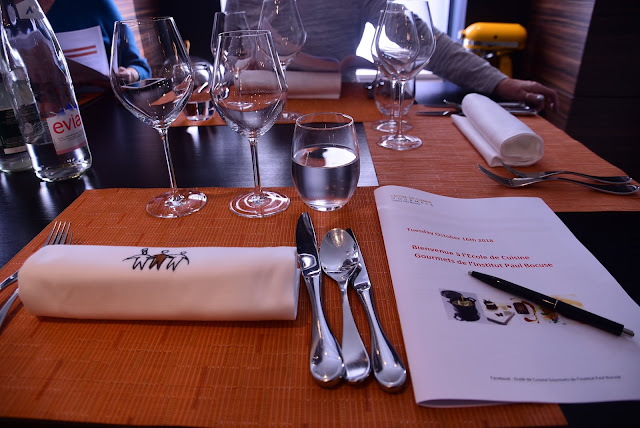 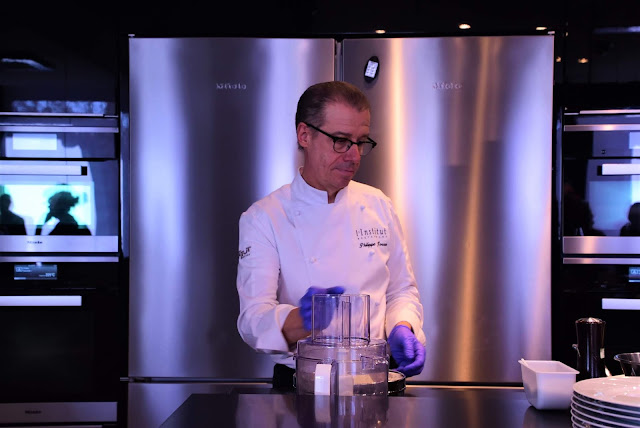 We learned how to make Salade Lyonnaise, Pike Querelles & a floating island for dessert. 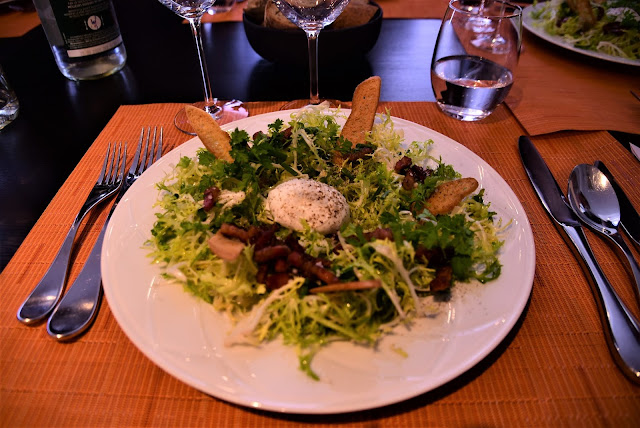 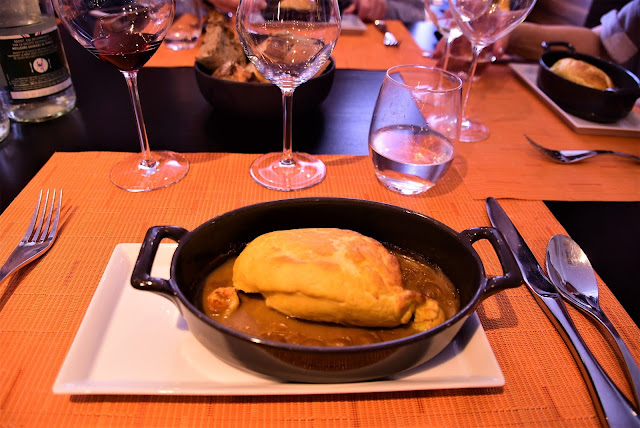 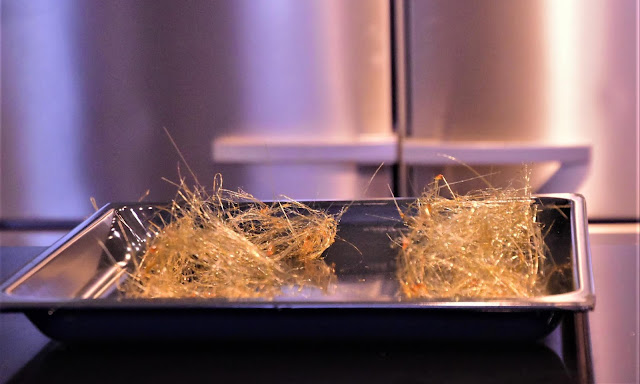 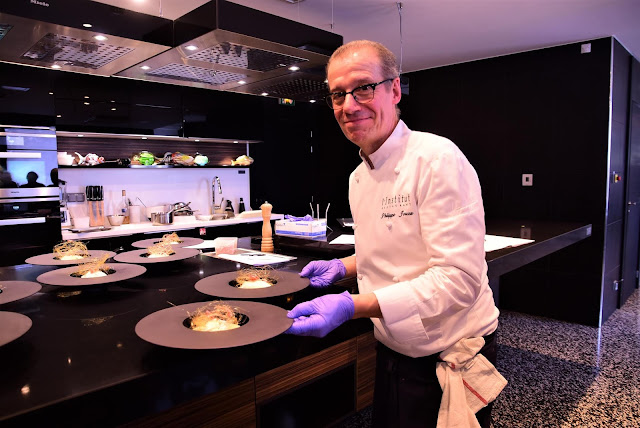 We were given note books with the date on it and all the recipes and ingredients with detailed instructions on how to make this meal. We were there for almost 3 hours and it's an experience I will never forget. 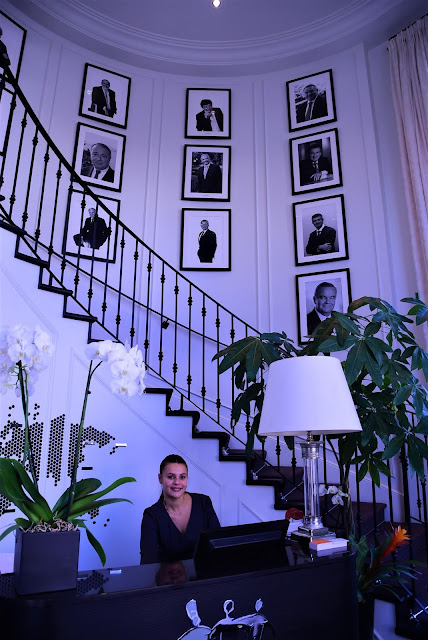 After the lunch I walked back to the ship which was docked only a 15 minute walk away. I took a few pictures in an area I had not see before and it was quite enjoyable in great weather. 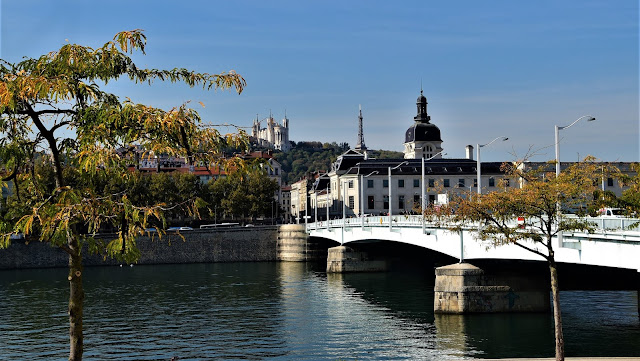 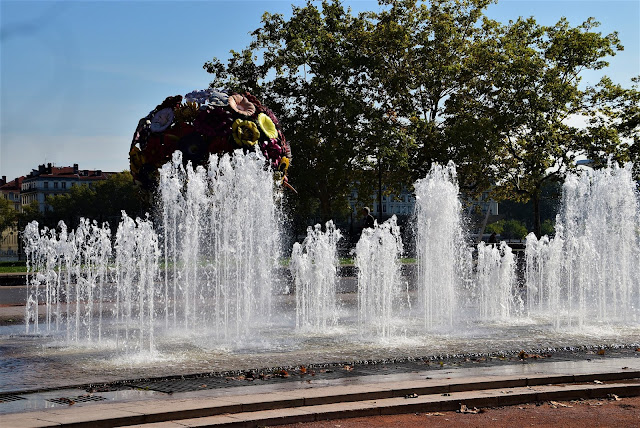 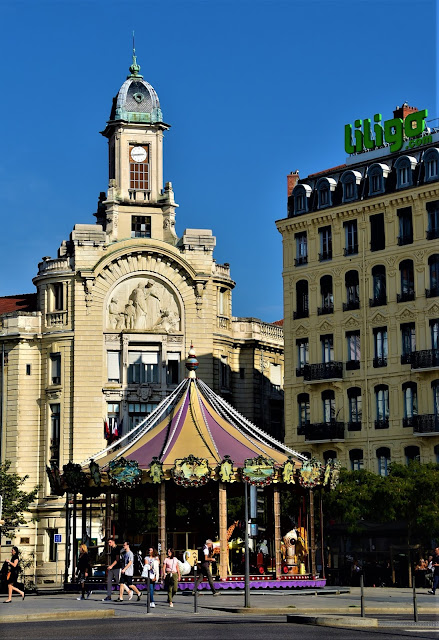 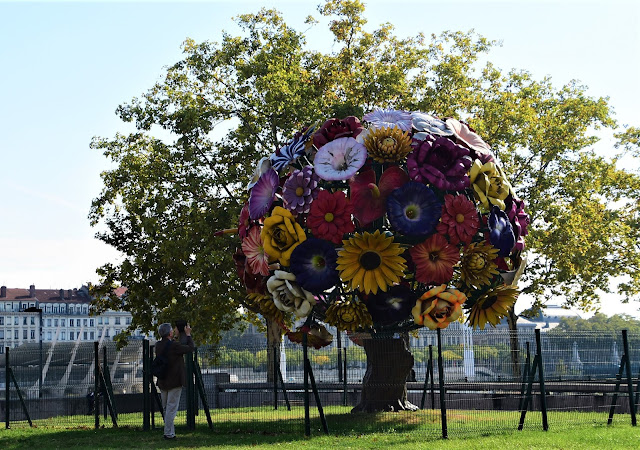 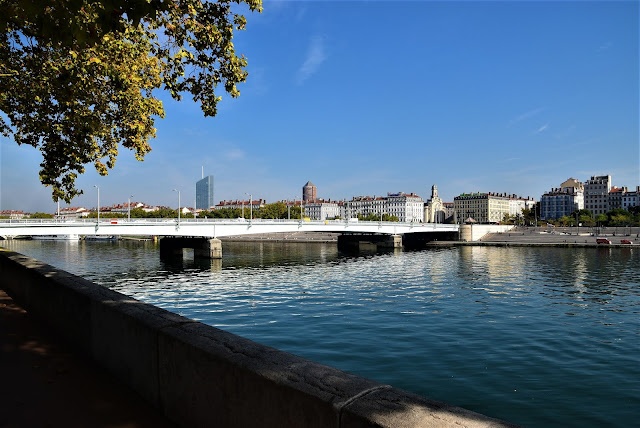 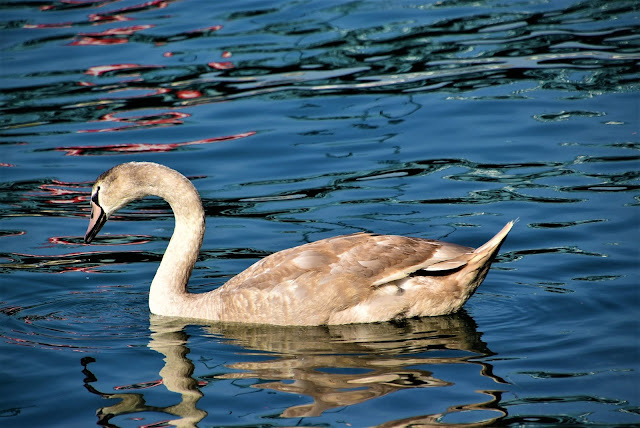 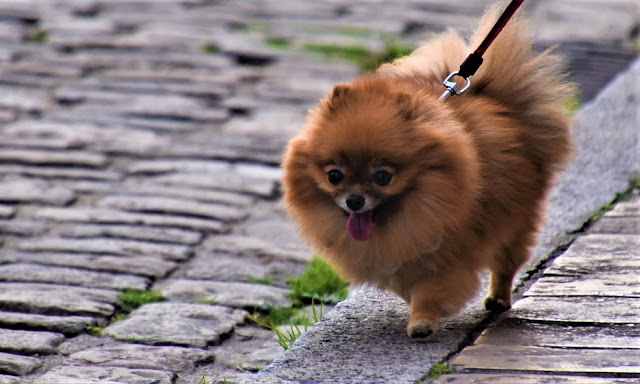