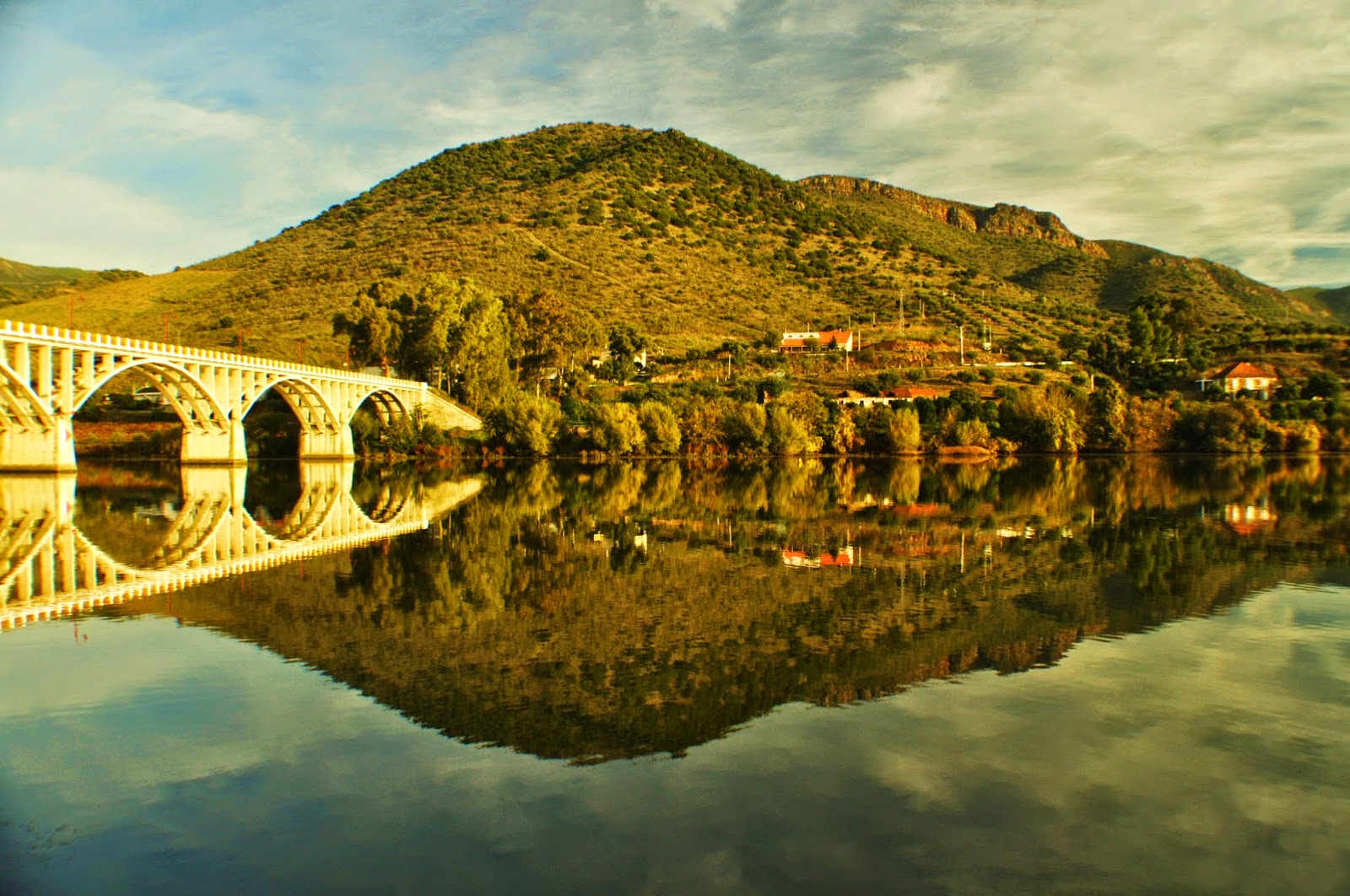 This morning we docked in Barca D'Alva, Portugal. After breakfast we headed off for Castelo Rodrigo. From its lofty hilltop position, the small village of Castelo Rodrigo looks down over the plateau stretching eastwards to Spain and northwards to the deep valley of the River Douro. Castelo Rodrigo still preserves scars left by the constant disputes over the territory.

The first such episode took place less than a hundred years after its integration into the kingdom of Portugal, during the dynastic crisis of 1383-1385. D. Beatriz, the only daughter of D. Fernando of Portugal, was married to the king of Castile. With her accession to the throne on the death of her father, Portugal was set to lose its independence in favour of Castile. Castelo Rodrigo sided with D. Beatriz, but D. João, the Master of Avis, defeated the Castilians at the Battle of Aljubarrota, in 1385, and as a result was crowned king of Portugal, taking the 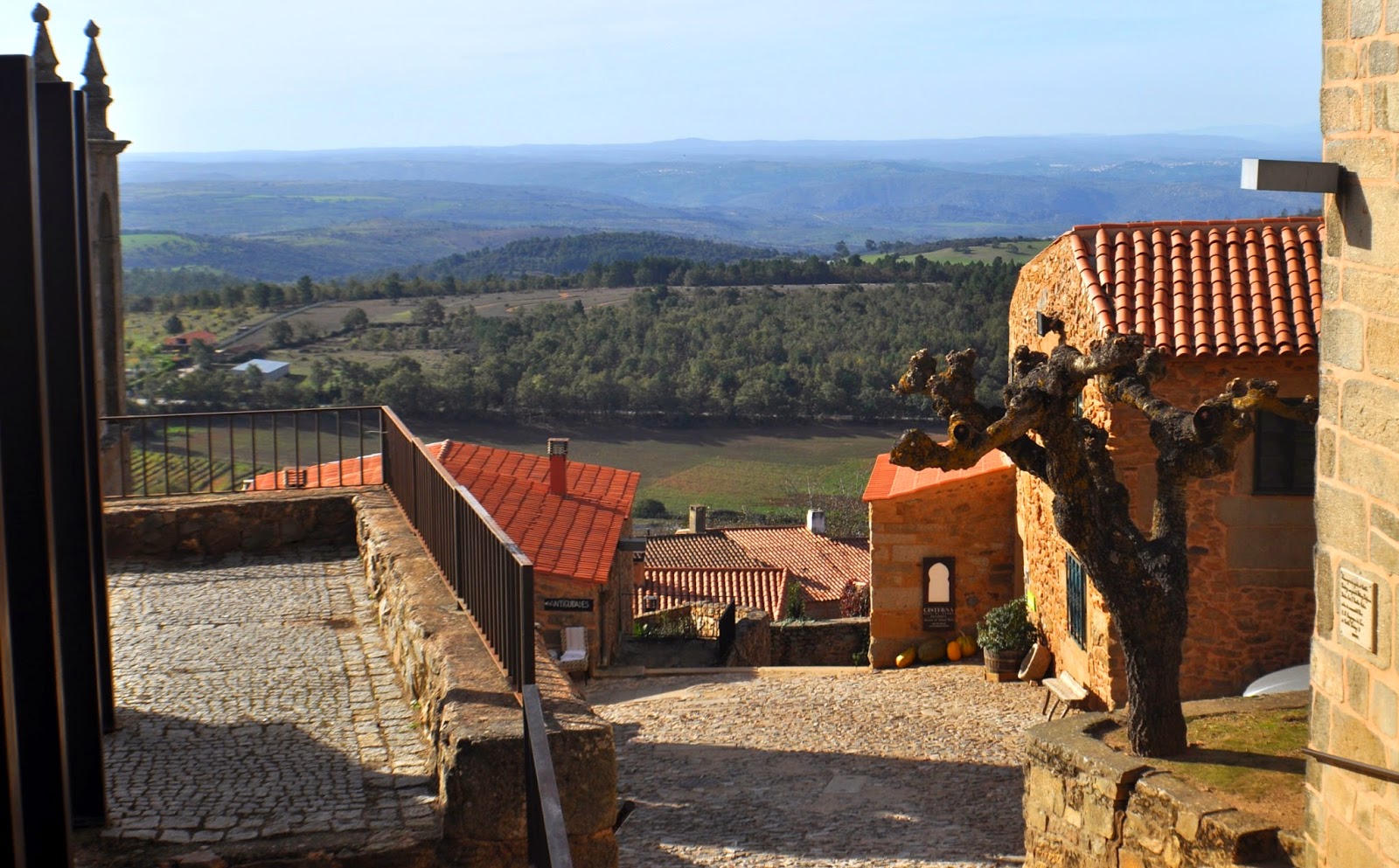 name of D. João I. As a reprisal for the lords of Castelo Rodrigo having sided with Castile, the new king ordered that the shield and the coat of arms of Portugal should always be displayed upside down on the town´s coat of arms.

The Castelo (castle) gives Castelo Rodrigo its name. This ruined castle is wonderful to ramble around. It dates from the 15th century. The castle was destroyed when the local royal supported King Phillip of Spain-- the locals attacked and burned it down and generally ransacked it. Because Castelo Rodrigo was abandoned, more or less, and a new town - Figuiera de Castelo Rodrigo - founded, off the hill, the castle was left in ruins (rather than being completely demolished or re-built). And so it presents a very romantic picture, being right at the top of the village. Because it is set at the highest point of the hill, it has outstanding views of the surrounding area - vast plains of Beira, Portugal, and Spain. 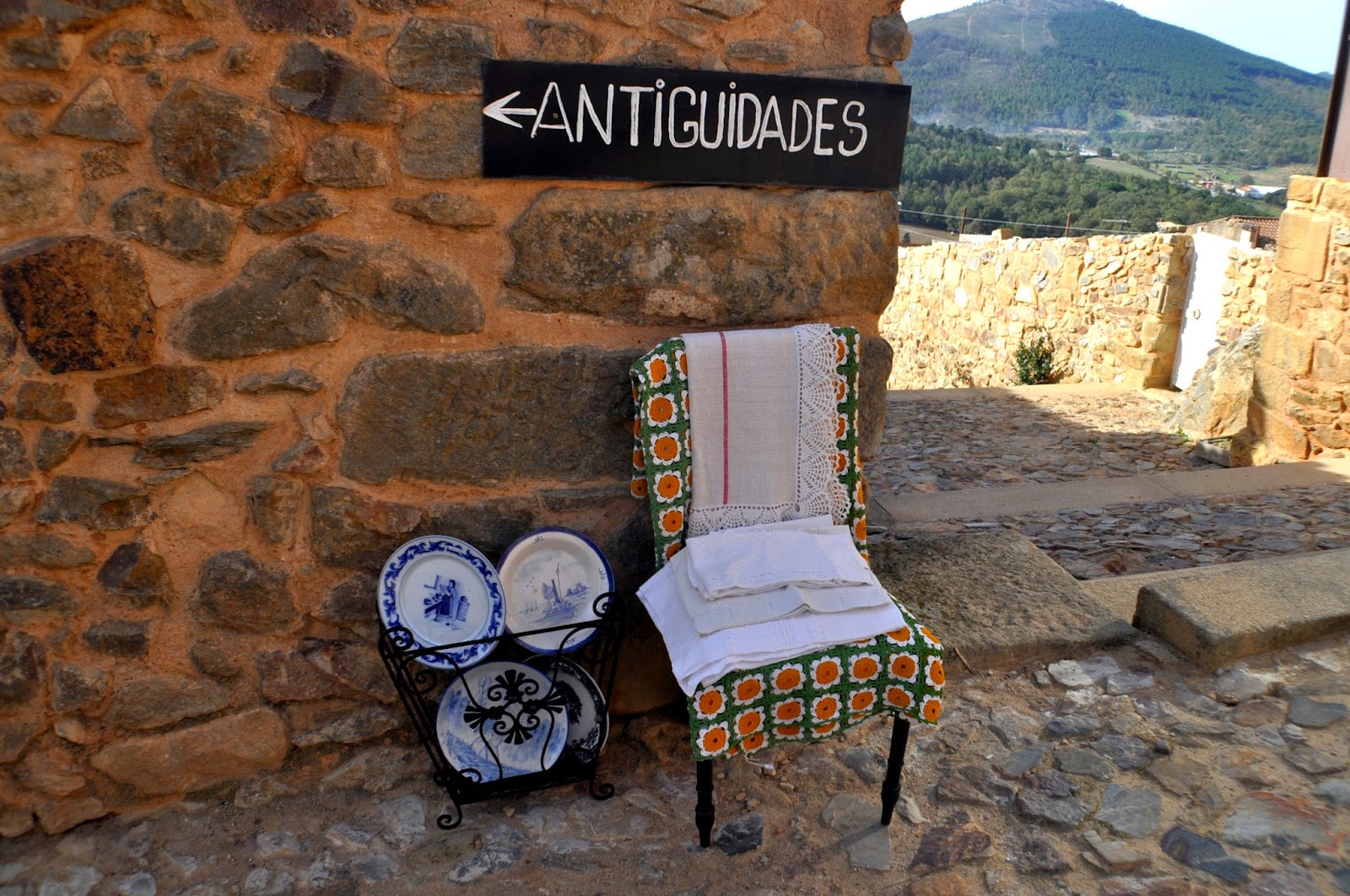 Now a quiet peaceful village, Castelo Rodrigo is worth visiting for its past glories, the beauty and freshness of its location, the houses contained within its walls, its Manueline pillory and also the somewhat touching statue of Santiago Matamouros housed in the igreja do Reclamador.

We had some free time to wander around this beautiful medieval hilltop town which had small winding cobble-stoned pathways with tiny shops scattered along the route. This region is well known for olive oil and some fantastic almonds which they flavour in dozens of ways, they are fantastic..... had to bring two bags home :o)

We had time to savor some local appetizers overlooking an incredible view and the weather was wonderful in the 70's. 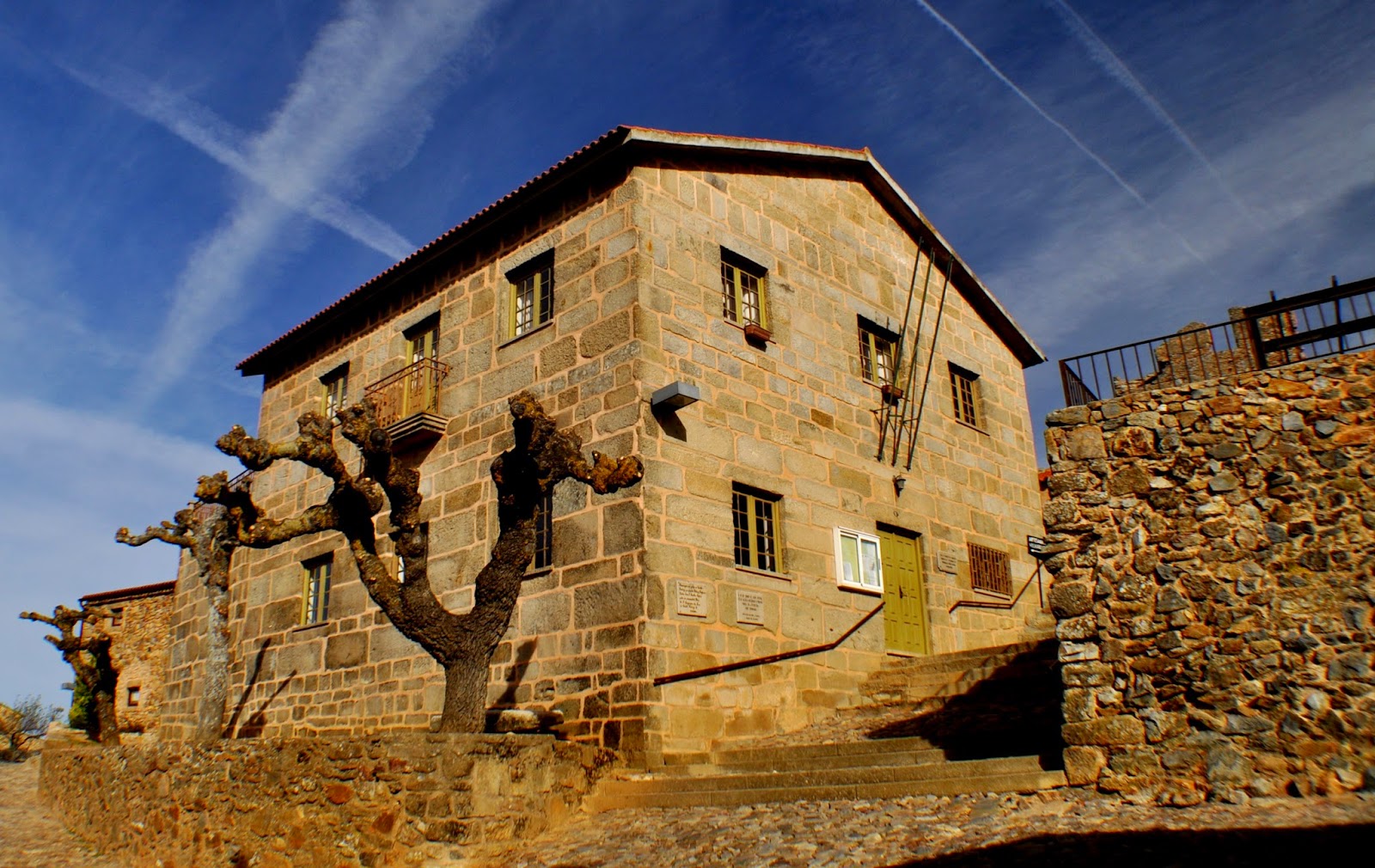 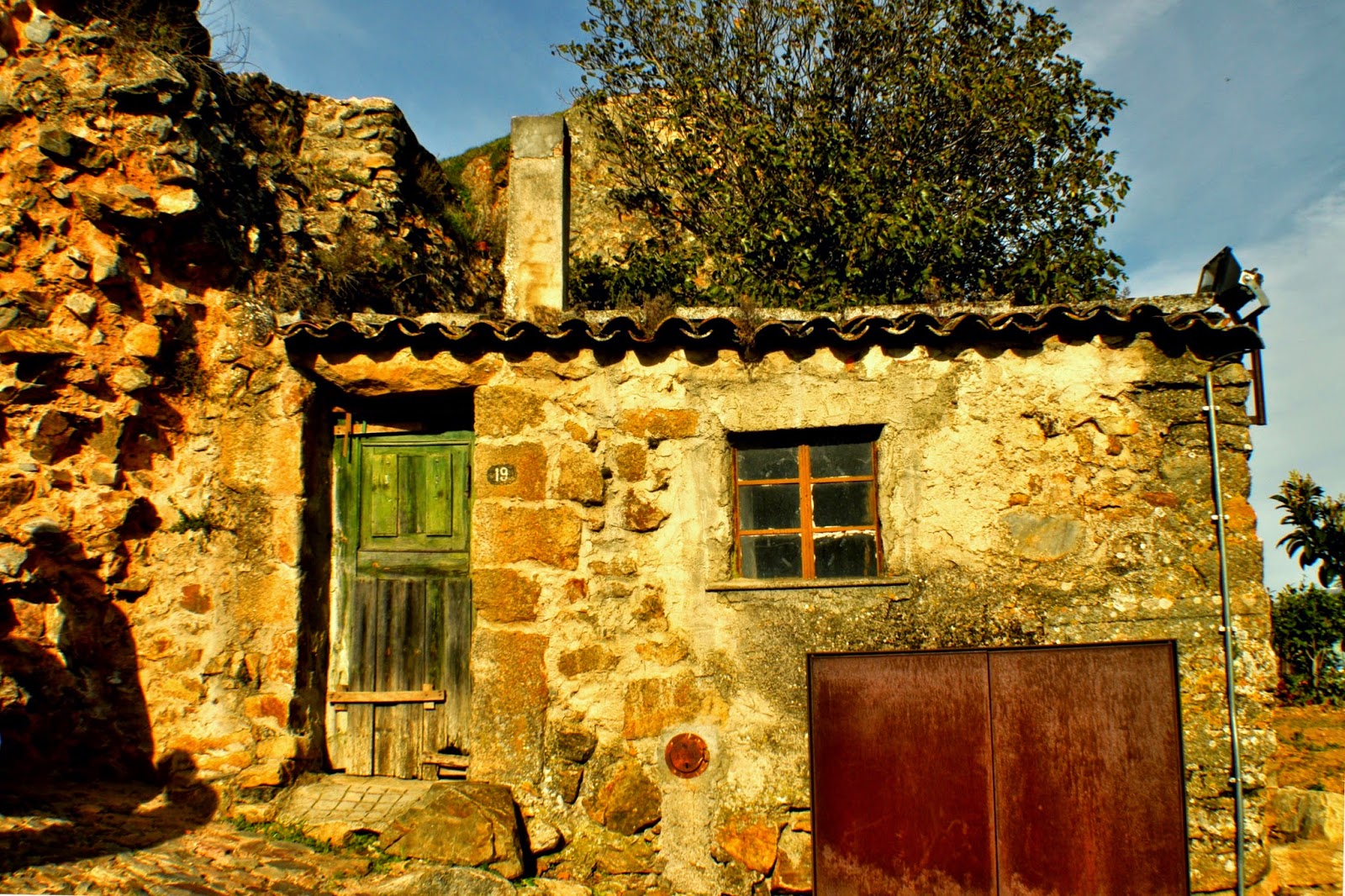 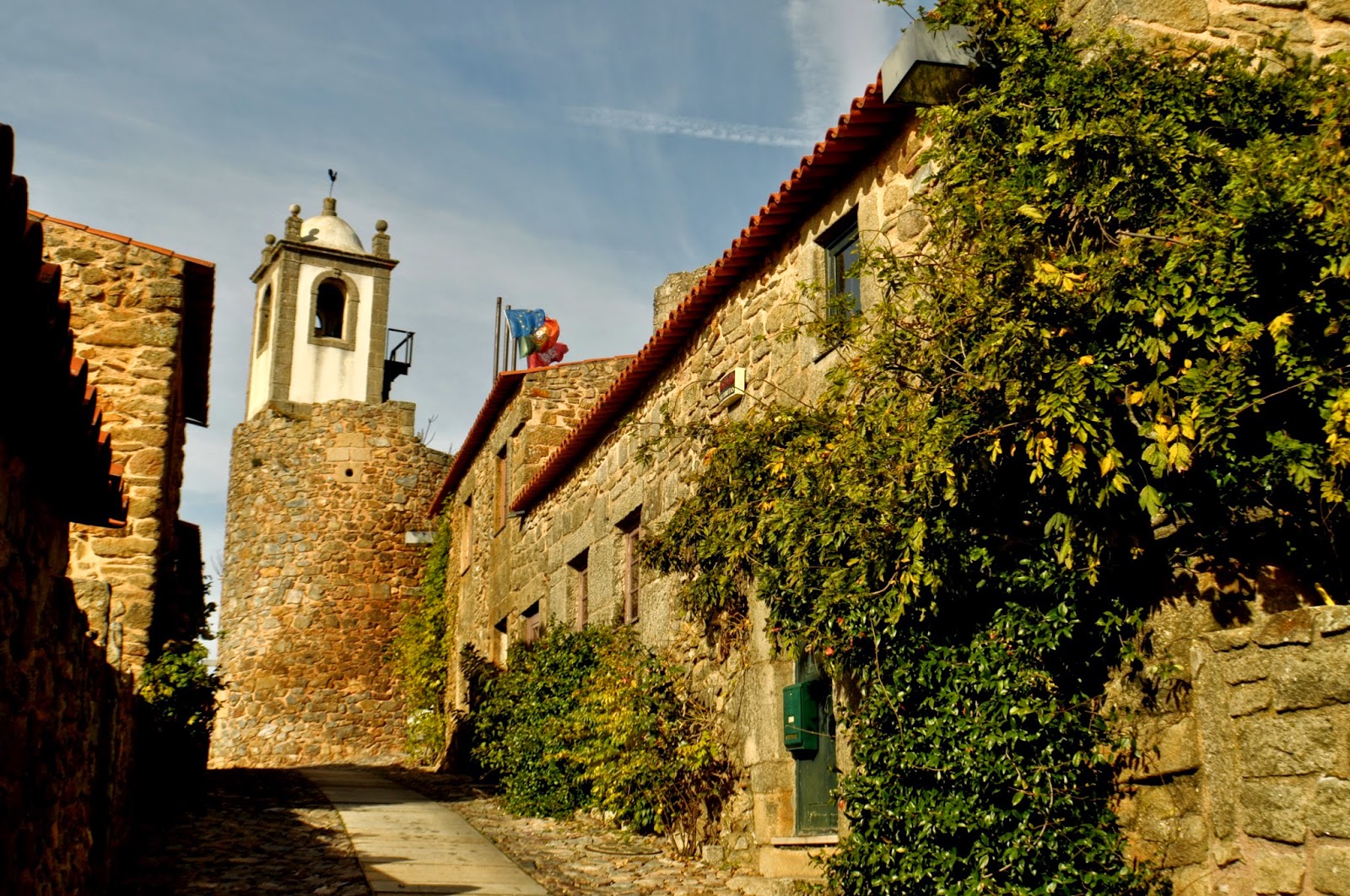 Tonight was Halloween and the cabin stewardess decided to find a little friend for my teddy... lol 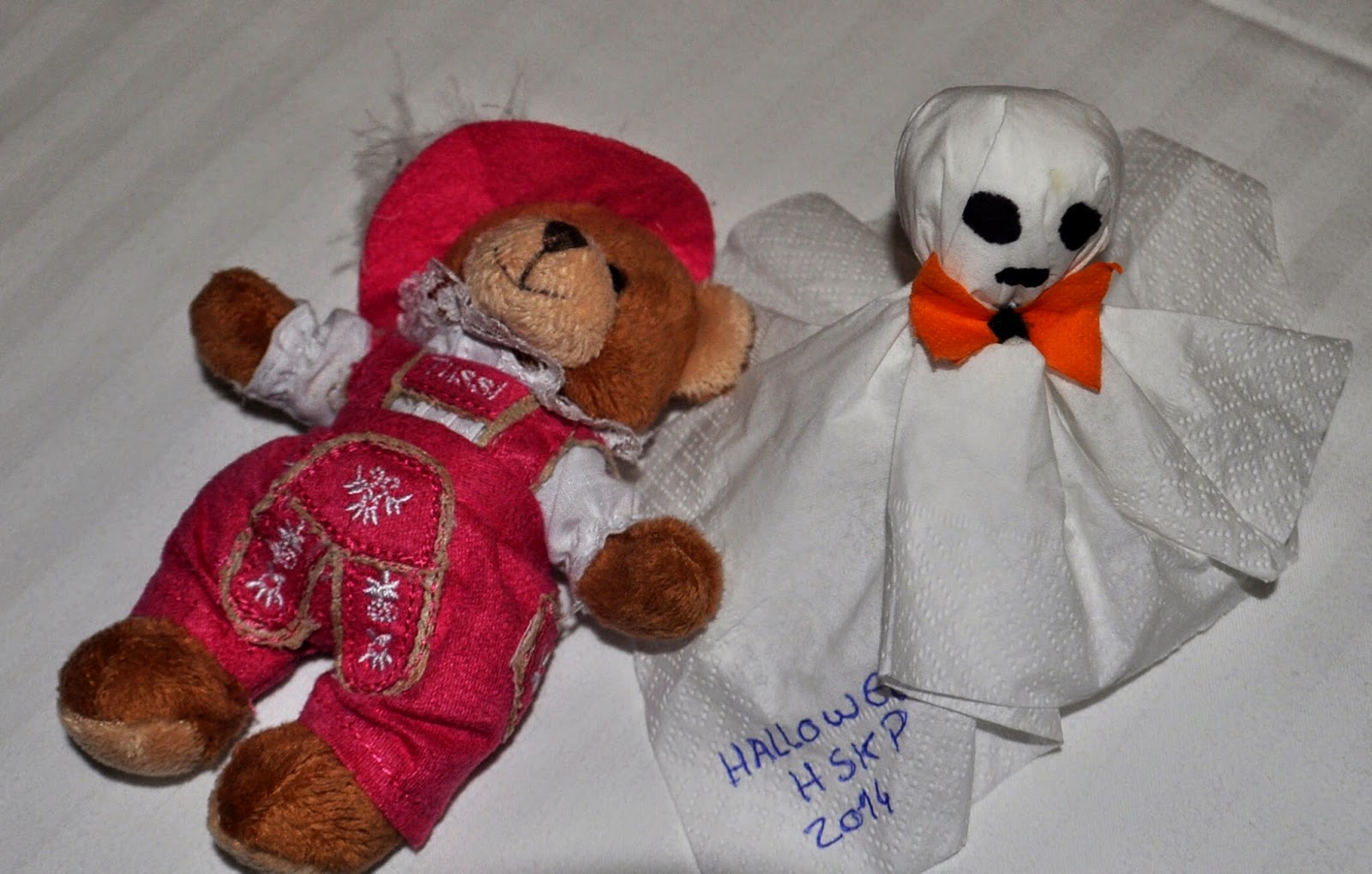