This morning I had a very early flight to Prague. I preferred to leave early since I only had three days in Prague and I wanted to make the most of my time. By the time I was settled into my hotel it was almost noon and I got changed into something comfortable to go exploring this gorgeous city. There was a cute terrasse restaurant right around the corner from the hotel and they had reindeer goulash which is something that had to be tried..... it was delicious. 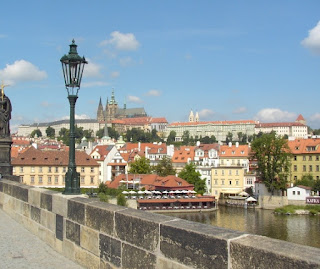 Then it was off to cross the Charles Bridge and start exploring. This bridge is probably the most famous attraction in the city as thousands of tourists and locals alike cross it to get from the Lesser Town to the Old Town. Large statues adorn each side of the bridge in it's entirety. Many have a history of a special event linked to the statue.

A city of history, politics, romance and culture, the Czech capital of Prague has earned itself many nicknames over the years, including both the 'Golden City' and also the rather descriptive 'City of a Hundred Spires'. Prague is situated at the very heart of eastern Europe and for many years was filled with Communist and Soviet gloom. However, when Prague become the capital of the recently independent country in 1993, it was a city reborn and today you can enjoy a wealth of restored historical buildings, a celebrated musical tradition and a noticeable, exciting atmosphere. There are many cubist houses within the Jewish Quarter, the tranquil oasis that is to be found in the Petrin Gardens. 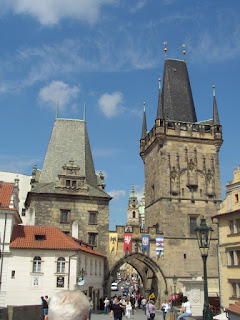 Wenceslas Square is where many of Prague's most famous sights reside and this is actually more of a promenade than an actual square. Along this stretch you will encounter the famous Hotel Europa, the magnificent Koruna Palace, and the State Opera House. Other top attractions in Prague are to be found around the Little Quarter Square, which is very much dominated by St. Nicholas Church and the Liechtenstein Palace. Close by, you can take a ride on the city's Victorian Funicular Railway to the top of Petril Hill, and enjoy the breathtaking vistas from its Observation Tower.

As the capital city of the Czech Republic, Prague rightfully contains many of the country's most spectacular buildings. The Royal Palace is one such structure and was home to the Bohemian royal family from the 11th century until the 16th century. Check out the Old Town Square (Staromestské Námesti) and its palatial buildings, and be sure to visit Prague Castle, where the story of this much-loved city actually began. The castle stands high above the Hradcany district and much of its complex is enclosed by medieval castle walls. The term fairytale city is often used but for Prague it truly applies and each way you look you find another fascinating thing to marvel at.

The narrow streets are lined with crystal shops for which the Czech Republic is so famous. They are also famous for garnets and you can find the most beautiful jewelry stores on every corner. It makes me think of an adult theme park, great restaurants, wonderful shopping and historically magnificent architecture. 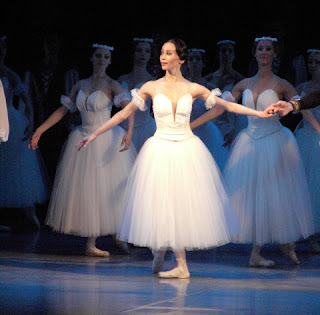 By dinner time I had to rush back to change because tonight I had tickets to the ballet at the Prague Opera House, they were playing Giselle and I had box seats. The theatre was magnificent and it was so romantic to be in this glorious venue seeing one of my favorite ballets. There is nothing like seeing a performance in a European theatre hundreds of years old. I could picture the ladies of yesteryear with their jewels and fans and satin and brocade dresses, a time of beauty, pomp and circumstances.

Although we were not allowed to take pictures I sneakily got a few taken without issue. I just could not be in this beautiful theatre and not take shots. 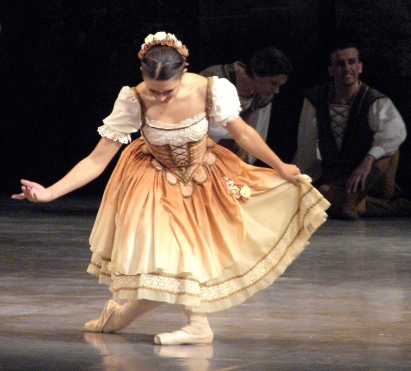 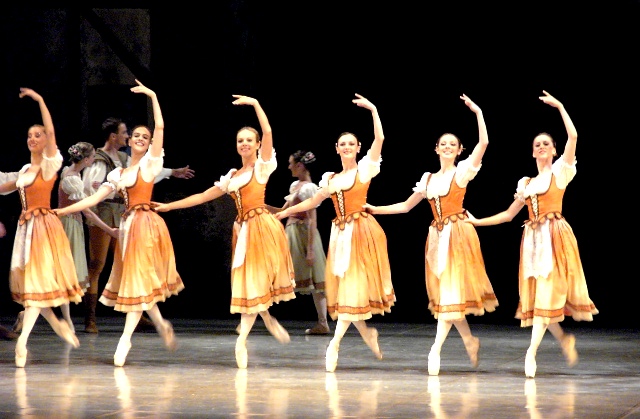 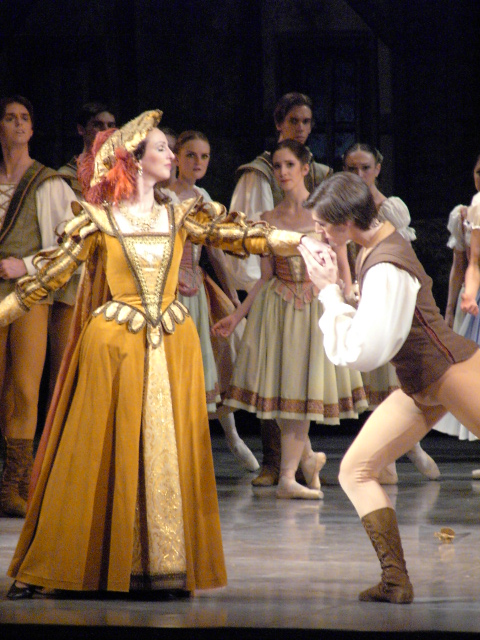 The ballet was wonderful and I walked around the area on my way back to the hotel. The city is very safe and there are always people walking everywhere. Sidewalk cafes do a booming business and it was a glorious site to see the town at night with all the small lamposts shedding their golden light over the cobblestones and ornate architecture.

It was a long day and after a well deserved hot bath in the deep European tub I had a great night's sleep in the comfy bed with down pillows and comforter. Tomorrow would be another full day at leisure.